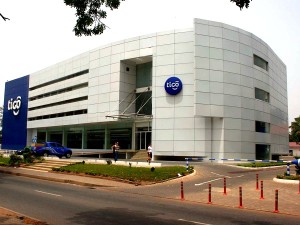 Tigo Rwanda has revealed an 80 percent reduction in data roaming fees for its customers travelling to Kenya and Uganda.

According to the company, subscribers and visitors roaming on the Tigo network will now browse at RWF 90 per meg, down from RWF 440, with effect from July 2016.

This follows a directive from the Heads of State Summit for the Northern Corridor Integration Projects held in Uganda.

According to a report by newtimes.co.rw, the reduction of data roaming rates by the Northern Corridor countries will help spur trade.

Within the report it was revealed that Eric Kabeera, the PSF head of communications and marketing, had said that communication was, previously, a big challenge because of high data roaming charges, noting that with uniform and reduced data roaming fees, the cost of operation will decrease.

Kabeera further commented, within the report, that: “High communication charges were regarded as one of the trade barriers in doing business across the region. This has hard adverse effects on business growth in the region, especially among small-and-medium (SMEs) sector most of whom operate with limited capital and other resources. So, the reduction in data roaming charges across the Northern Corridor presents a big relief on the part of the private sector players as it will support traders and deepen the integration process generally.”

Kabeera concluded by saying that the business community would like the initiative to be extended to other East African Community (EAC) countries, Tanzania and Burundi, which are currently not members of the One Area Network initiative.