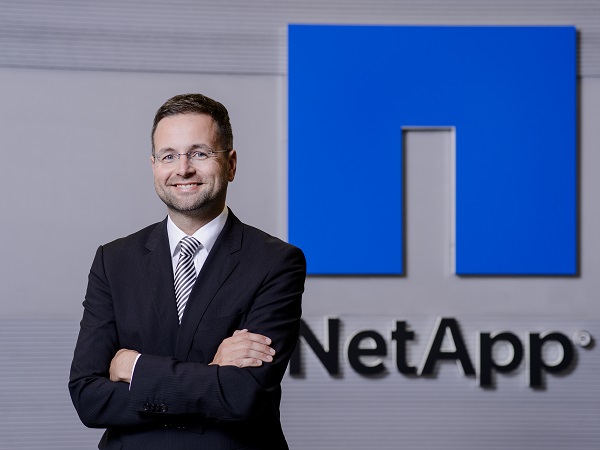 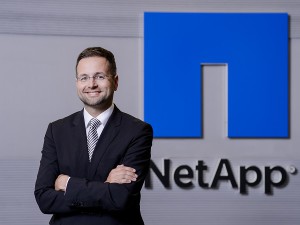 Alexander Wallner has been named NetApp Senior Vice President and General Manager EMEA, a position currently held by Manfred Reitner who will retire at the end of Q1 after nearly 20 years at the company.

“Alexander exhibits an indomitable conviction that NetApp can win. This quality, coupled with his track record of success, deep understanding of the markets and technology and the overwhelming support of his peers made him the clear choice for SVP and General Manager role,” said Henri Richard, Executive Vice President Worldwide Field and Customer Operations at NetApp. “We are confident in his abilities and passion to drive the entire region forward; and once again, we extend our sincere thanks to Manfred Reitner for his many contributions. We wish Manfred well as he moves into a new phase of his life.”