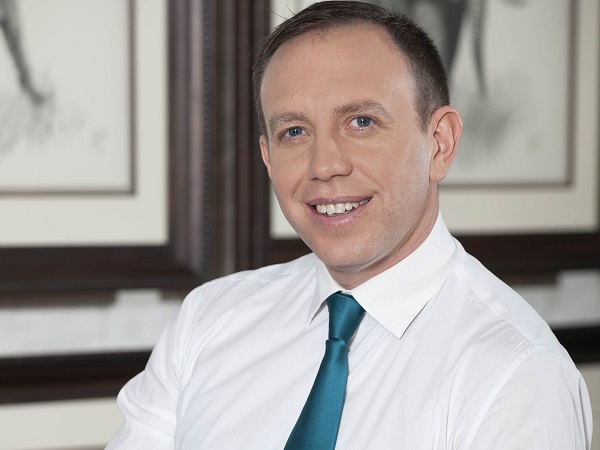 According to a report released by social media agency We Are Social, the number of active social media accounts in South Africa grew by 20% to 11.8 million in 2015. With a growing number of people active on social media, it is becoming increasingly important that businesses realise social media can be used to their advantage when it comes to potential product liability claims.

Simon Colman, Head of Commercial Liability Underwriting at SHA Specialist Underwriters states that the wide adoption and instantaneous nature of social media platforms means that bad news spreads faster than ever before. “Therefore, it is advisable that businesses constantly monitor these platforms from a risk management perspective.”

He explains that these days, consumers go to social media platforms to complain about a product, or specific features of the product, as opposed to lodging a complaint with the company directly. “Within a matter of seconds the story can spread across various social media platforms and hundreds, if not thousands, of consumers can comment and spread the negative conversation around one product or about the company in general.”

Whilst a growing number of businesses are joining the social media movement there are many that still aren’t active on these platforms, says Colman. “This means that consumers may be discussing the brand publicly and the company will be completely unaware of the consumers’ issues until they receive summons.”

According to Colman it is important for businesses to pick up on negative conversation about their products on social media in order to highlight and identify a problem before litigation commences. “There are often opportunities to deal with these disputes amicably before they reach litigation, but this requires swift action and effective communication from the company’s side with the disgruntled consumer. A business that fails to ‘hear’ their consumers can quickly find itself in hot water.”

He states that it can be tricky for business owners to hear a customer complaint without immediately getting defensive or accepting responsibility, therefore the company should ensure that its social media responses are carefully considered before they are published, especially if the possibility of a liability claim is at stake.

“Once a liability claim has been reported to the business it may also be useful to look at the consumer’s activity on social media prior to and after the event to gain insight into the consumer’s state of mind or the circumstances surrounding the incident.”

According to Colman, it is advisable to capture related tweets and posts on social media via screen shots in case the user deletes their comments or posts at a later stage. “Business owners should remember that it is not about avoiding responsibility, but rather about ensuring that all the facts substantiate the claim that is being made against the business by a third party, in order to respond appropriately to the claim.”

He says it is important that businesses report all incidents relating to potential litigation incidents where customers may have been injured or had their property damaged to their insurance brokers. “All social media evidence should also be passed onto the broker as soon as possible.”

With most social media platforms the information is publicly available and a business has a right to use the content, says Colman. “A complaint that has been posted on a company’s Facebook page would immediately be accessible to anyone who knows where to look for it. It is however illegal to hack into private accounts to view information that is not publicly available but it is generally accepted that the vast majority of social media activity is published in open forums for anyone’s eyes to see.”

He advises that it is vital for all businesses to manage their online profile. “‘Mentions’ of the company on Twitter and Facebook should be tracked constantly and any other posts or comments about the business must be picked up. This is a function that can be handled in-house or it can be outsourced, but it is important that senior management is involved in this type of risk management, especially where the reputation of the business is at stake.”

Colman concludes by saying that many companies believe that it is good risk management not to be active on social media – this notion is misplaced. “The public will talk about companies on various platforms whether or not the business has a social presence, so it is critical for these businesses to be aware of and a part of the conversation wherever possible.”