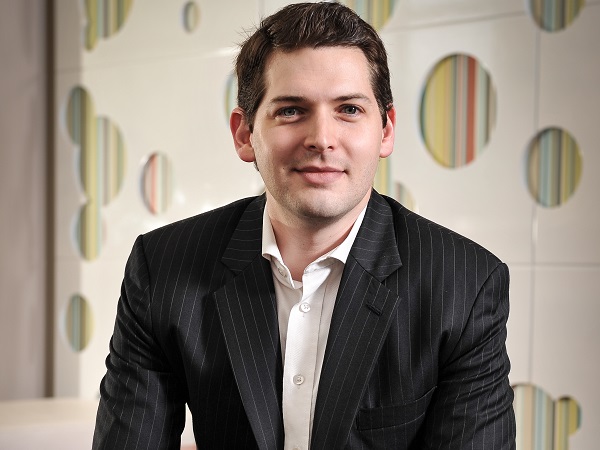 Organisations in South Africa are under constant pressure to reduce operating costs, meet escalating customer expectations and innovate to differentiate themselves from the competition, with the ultimate aim of boosting revenue and profit.

To achieve this, businesses are investing in unified communication technologies to drive efficiency and foster better collaboration among teams.

The latest research from data analytics company Boston Consulting Group (BCG), has found that this investment in technology is paying off as BCG found that early technology adopters increased their annual revenue 15% faster than their competitors. Additional benefits are being unlocked by these businesses, with employees being empowered to work anywhere and anytime thanks to increasingly pervasive mobile data networks, a range of affordable and capable mobile devices, as well as cloud computing.

According to Uriel Rootshtain, Application and Services group lead for Office at Microsoft South Africa, people are connecting in more ways than ever (mobile, online, social) and are being empowered to do more together because of connectivity. Rootshtain asserts that the competitive advantage for organisations will be finding ways to effectively connect people and disparate sources of information to innovate and derive powerful insights. As Steven Johnson puts it in his book Where Good Ideas Come From, the most inventive places are hives of activity where people get together to share ideas. This remains true even when the meeting place happens to be located in the cloud.

While searching for ways to boost its customer service delivery, Nedbank initiated a multi-channel client experience programme and explored new experiences for customers. This was done while also continuing to meet its operational goals.

Nedbank saw the value of introducing video chat-based services (also known as video banking) at its branches. The results were phenomenal, as nearly half of branch enquiries were being done through the new video banking channel within weeks of its availability. Moreover, customers visiting branches at peak times, made use of the online banking while being supported by a call-centre based video banker. This resulted in a reduction of more than 40% for waiting times in queues during the times at which the bank usually experienced the heaviest amounts of foot traffic.

Nedbank had previously invested in a Microsoft Lync environment for its unified communications, so creating a new channel by using Lync (now Skype for Business) was a natural fit. The groundwork mostly involved identifying appropriate devices and spending a few weeks with Microsoft to set up interfaces. In no time Nedbank was able to start piloting the concept and roll it out to branches.

“It’s been a massive change for our clients,” says Murray Donkin, executive at Nedbank’s Contact Centre Channel. “They’re able to be serviced quicker by having an expert assist them with their query straight away.”