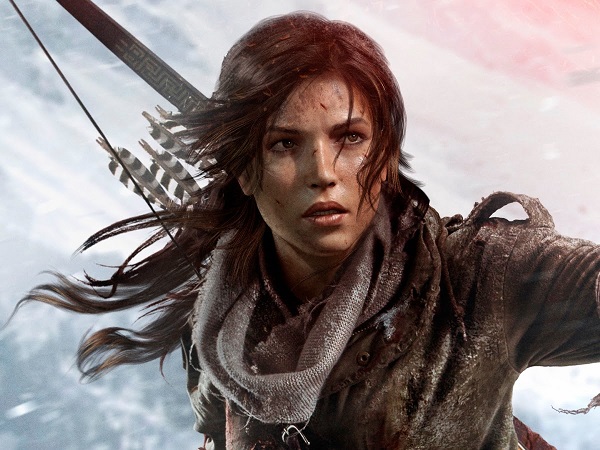 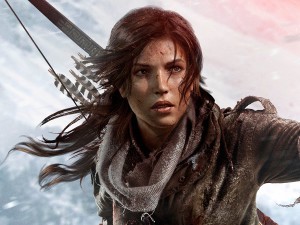 Rise of the Tomb Raider is an upcoming action-adventure video game developed by Crystal Dynamics and published by Microsoft Studios and Square Enix. It is the sequel to the 2013 video game Tomb Raider.

The latest trailer for the game can be found below: