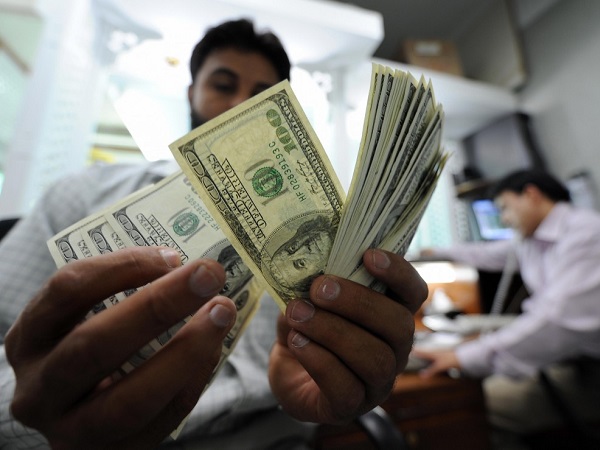 The company revealed that consumers who live abroad can make instant transfers direct to the mobiles of their friends and family in Burundi.

Remittances are estimated to have contributed $51m to Burundi’s economy in 2014, according to the World Bank. Western countries such as the US, Canada, the UK, France, Belgium, Sweden and Australia all have significant Burundian communities.

“Our partnership with EcoCash means that people will no longer have to send remittances through illegal channels or pay high fees for cash to be picked up at inconvenient agent locations. Burundians can now receive money transfers straight to their mobile phones, just like an instant message,” Murphy concluded.