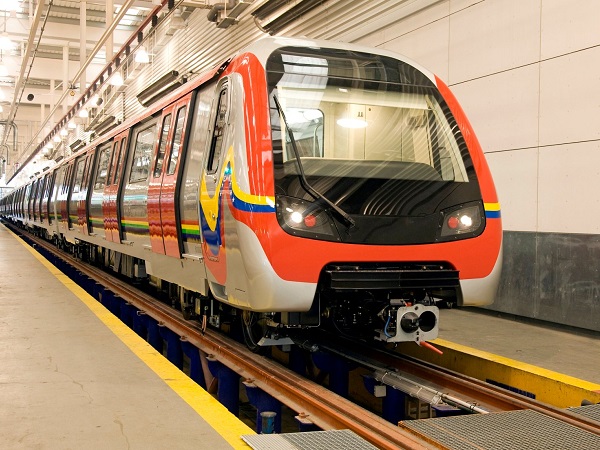 Algerians can now ride the metro without fear of losing signal or being booted from their network due to outages. The move by Algerie Telecom subsidiary Mobilis will help deliver new infrastructure in metro cars that will enable users to have access to Internet signals throughout their journey.

Mobilis announced that the new system is available in Algiers metro and has complete network coverage. The operator said in a statement that its customers “can make voice calls, send and receive SMSes, and browse the internet over its 3G++ network while in the underground transit system.”

Across the continent, more companies are seeing the positive effects of adding network coverage in places previously lacking such connectivity.