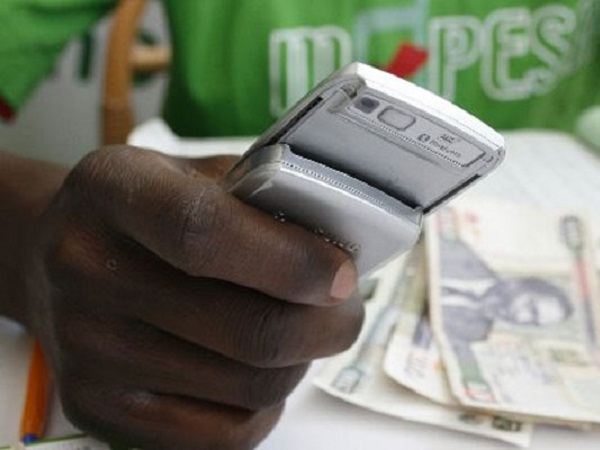 Safaricom is set to allow its M-Pesa user base to send and receive money from Tanzania. According to the telecom operator, the move is aimed at deepening financial inclusion and giving a further boost to its regional integration agenda. In order to secure the move, Safaricom has partnered with Vodacom in order to enable transactions between Kenya and Tanzania.

CEO Bob Collymore said in a statement that: “This is a new chapter in the continuing growth story of M-PESA. Enabling transactions between Kenya and Tanzania will make it more convenient for individuals to transact across borders and unleash the transformative power of a first of its kind cross-border payment system.”

The partnership by Safaricom and Vodacom is also expected to further boost regional integration between the two countries.