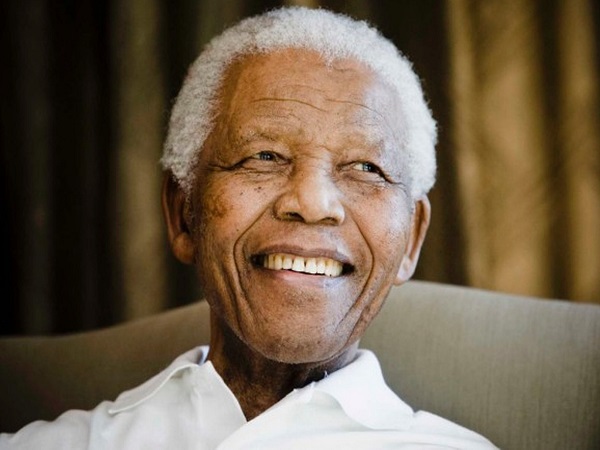 On the 5th of December 2013, Africa, as well as the world lost one of its most inspirational leaders – Nelson Mandela.

It has been one year since that historical day and the memory of Nelson Mandela continues to show the world the true power of the human spirit.

Nelson Mandela was not only a leader, but he was also a symbol of hope and happiness across the African continent. He inspired those around him to become the leaders of tomorrow.

On the one year anniversary of his passing, the world has reached out to social media in order to share their stories as well as pay tribute to a wonderful and inspirational African leader.

We will always remember Nelson Mandela for his strength, loyalty, commitment and leadership that he has showed the African continent.

“It was a privilege to be his shoulder, at the sunset of his life. I will forever be grateful”Graca Macheal #UnionBuildings #RememberMandela

#RememberMandela ~ Forever in our Hearts! Our time to serve is now. He left a great legacy for us to carry forward! pic.twitter.com/Ax6bJNqAzA

As we prepare to commemorate one year since the passing of Nelson Mandela, we must reflect on the values that guided him. #RememberMandela

Madiba inspired all of us 2 be better human beings.We must continue his legacy and work together 2 move the country forward.#RememberMandela

#RememberMandela Crushing, moving moment when Ahmed Kathrada says in a thin voice, “I am still looking for somebody [to turn to].”

#QUOTE Intervention only works when the people concerned seem to be keen for peace. Nelson Mandela #RememberMandela

#RememberMandela the father of the nation, the light that lead us through darkness, the only man who could forgive, the leader of men…

We are all one nation in one country. Each one of us attached to the soil of this beautiful country…- Nelson Mandela #RememberMandela