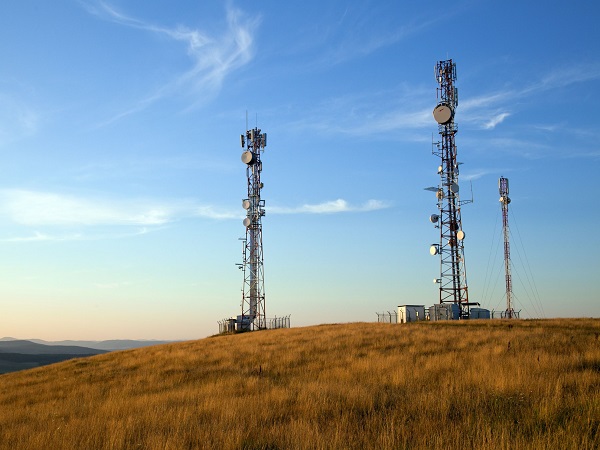 Bitflux consortium, winners of Nigeria’s 2.3GHz spectrum license, has revealed that it plans to roll out its services in January 2015. According to the company, it paid USD 23.2 million (N37.1 billion) to the Nigerian Communications Commission (NCC) for the wholesale wireless broadband service license.

According to ngrguardiannews.com, VDT CEO Biodun Omoniyi stated that: “VDT-Bitflux will begin operations fully next year, with the ongoing plan for the deployment of LTE technology taking off in January.”

According to Bitflux, it will be set to roll out in Abuja, Lagos, and Port Harcourt. NCC’s Executive Vice Chairman Eugene Juwah told media that: “That contrary to insinuations that Bitflux had not been able to roll out eight months after obtaining the spectrum, the company has been working within the specified conditions of the license.”

According to ngrguardiannews.com, Juwah added that: “Telecoms infrastructure investment is not as simple as many see it. We just issued the spectrum auction to the company this February. The company, after paying for the spectrum, will need to look for money, get vendors, do deployment, do testing before beginning to offer services. This process takes time and I can tell you that it has been working within schedules,” he said.

Omoniyi added that: “We are building basic redundancy into the network‎ as well to provide seamless experience for Businesses across the country.”