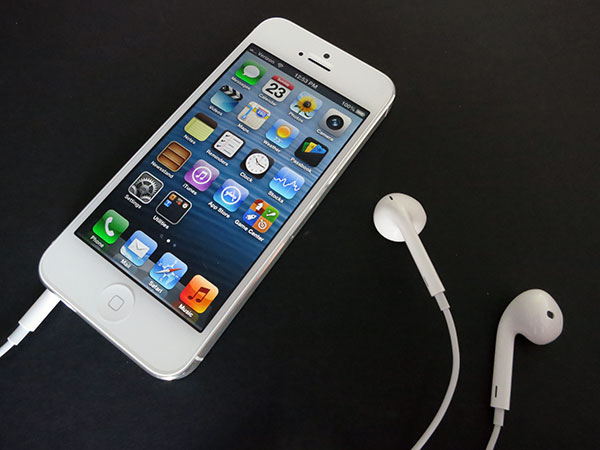 Apple is preparing to give its products a much needed update with the announcement of the upcoming iOS 8 software update. According to Apple, iOS 8 is the biggest iOS release ever and will be aimed at spicing things up for developers as well as consumers.

While the previous software update brought significant changes, the latest version promises to bring more features to the table. According to Apple, iOS 8 will be compatible with the iPhone 4S, second-generation iPads and later models, which will include the iPad Mini and iPad Mini with Retina display. Additionally, the fifth-generation iPod Touch will be included in the iOS update process. Apple’s latest devices the iPhone 6 and 6 Plus will ship with iOS 8 at launch.

The latest update will ship with Apple’s new health app, which essentially serves as a hub for health and fitness information recorded by devices.

Apple has also provided developers with deeper access and more tools. Developers will gain access to new keyboard options and even more ways to share their content. Apple also revealed that users will be able to use iCloud and Touch ID in ways  never seen before.

Apple has also stated that iOS 8 will be packed with new productivity, security and device management features. iOS 8 is set to release on the September 17th, 2014.