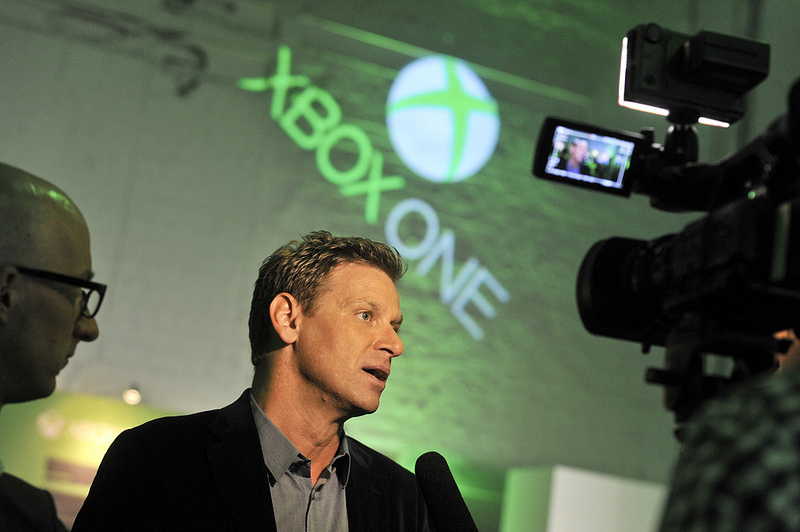 Any gamer worth their salt would know that the annual Gamescom in Cologne, Germany, is Europe’s biggest gaming conference, trade fare and exhibition. Every year, hundreds of developers and publishers flock to the event to announce and unveil new titles that will be making their way to the consumer. If the gaming world had its own UEFA Champion’s League, Gamescom would be it.

Major press announcements and exhibits are held by studios such as Microsoft, Sony, Ubisoft, Activision and Electronic Arts – each one trying, ferociously, to convince gamers and the press that their titles are top notch.

“2013 will be one of the strongest years for the gamescom, both from the point of view of the consumers and from the perspective of the games industry. Last but not least, it will be marked by a strong next generation of consoles and a very confident industry,” said Dr. Maximilian Schenk, Managing Director of the German Trade Association of Interactive Entertainment Software (BIU).

While the event is held in Europe, the titles announced and unveiled also have an impact on South Africa, as Africa falls under the distribution cycle of the UK. When a title and pricing gets announced for the UK, South Africa will receive it around the same time.

While it is not exactly on the same scale as the annual Entertainment and Electronics Expo (E3) in Las Angeles, IT News Africa gathered a few photos to illustrate the scope and sheer size of Gamescom in Germany.

* All images by Gamescom