The added functionality has been designed to compete directly with Twitter’s Vine app, which also allows users to record a short video clip and post it onto the microblogging site. Twitter acquired Vine in October 2012.

But what is the difference between the two video sharing applications? Which one would ultimately attract more users?

Immediately users will notice that Instagram’s version has more functionality than Vine – a factor that will appeal to a larger consumer base.

But, as mentioned, Vine users have a complete app stream dedicated to just video and browsing the app will show them all the creations from across the globe.

Instagram users will have to rely on other users to post videos, as there is no functionality to search exclusively for uploaded videos on the network.

Users of Vine have approximately six seconds to record their thoughts, visions and interesting happenings. That is less than half of the time that Instagram has allotted to their video users, who can record video of up to 15 seconds. 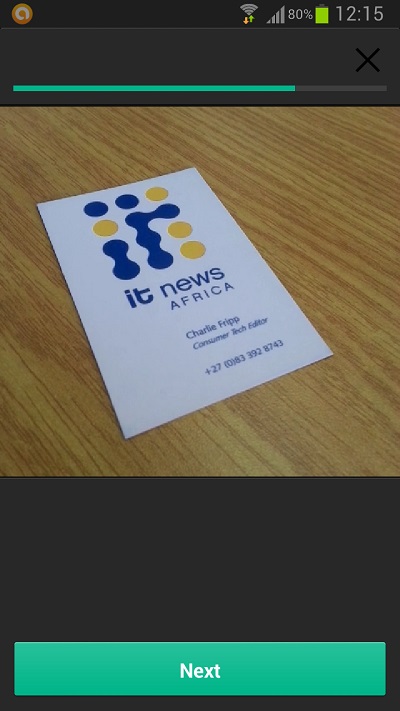 While Vine is a great application to record stop-animation, users are not able to delete just one “frame” if they make a mistake. Using Instagram for stop-animation footage is slightly more difficult than Vine, but at least users can delete one frame at a time.

But the major plus-point for Instagram users is the fact that the app comes with 13 filters – just like the photo editing side of things. Users can include a bit of flair or nostalgia to their recordings simply by selecting a filter.

Besides the filters and the length, the two video apps are pretty much on par with one another, except that Vine users can loop and embed their videos, whereas Instagram does not allow those functionalities.

Both apps offer use of the front-facing camera, enable created videos to be saved to the device’s camera roll, feature auto-play, automatic sound and geo-tagging.

It is rather difficult to say that one app is better than the other, but there does seem to be two distinct types of users for each app. Vine users have become accustomed to cramming small details into only 6 seconds and to being a bit more creative, where Instagram users will probably add filters to videos of their shoes, food and pets.

According to TechCrunch, “Vine already has a solid user base of video-sharing addicts. They craved snackable video-sharing before an app like Instagram could give it to them. The limits placed upon them by Twitter’s disposition towards brevity makes Vines that much more creative, and the looping aspect throws a dash of Gif into the mix.”