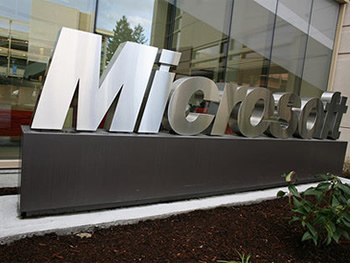 As demonstrations continue in Egypt, what was once a burgeoning telecommunications industry seems to be falling flat. Already, large mutlti-nationals such as Microsoft and Hewlett-Packard have left the country for fear their networks won’t be able to recover properly. It comes as the government shut down the Internet for four days over last weekend, leaving many call-centers unable to provide services to their global customers.

Microsoft is only one of the 120 companies in Cairo’s Smart Village, but it is a leader there. With its global Xbox support call center located in Cairo, the interruption of Internet services by the Egyptian government forced Microsoft to make alternatives available to its customers.

Microsoft said in a written response that it “is constantly assessing the impact of the unrest and Internet connection issues on our properties and services. What limited service the company as a whole provides to and through the region, mainly call-center service, has been largely distributed to other locations.”

Hewlett-Packard, also at the Smart Village, said it told its employees to stay at home for the near future as the popular uprising continues into its second week.