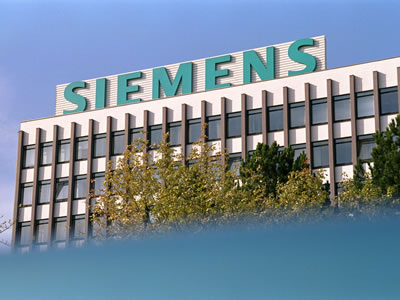 The Siemens 17.5million euro scandal was uncovered in 2009 by the German police after invading the headquarters of the company in Germany over allegations of bribing some Nigerians, Libyans and Russians in its bid to get contracts.

Globacom today released a statement declaring that it is not in any way involved in the Siemens bribery scam.

The company stated that the only relationship it ever had with Siemens, as a private company, was when it awarded a single contract in 2003 to the German firm for the provision of GSM and broad access infrastructure in some parts of the country. The company was also awarded part of the national fibre backbone infrastructure. The contract has since been completed.

In a press statement issued by the Public Relations Department of Globacom, the company said since Siemens executed the contract, Globacom has not engaged the telecommunication equipment manufacturing company for any other project.

This Day Nigeria reports that Adenuga and two of his directors will be quizzed alongside three other persons, to unravel their level of complicity in the scam.