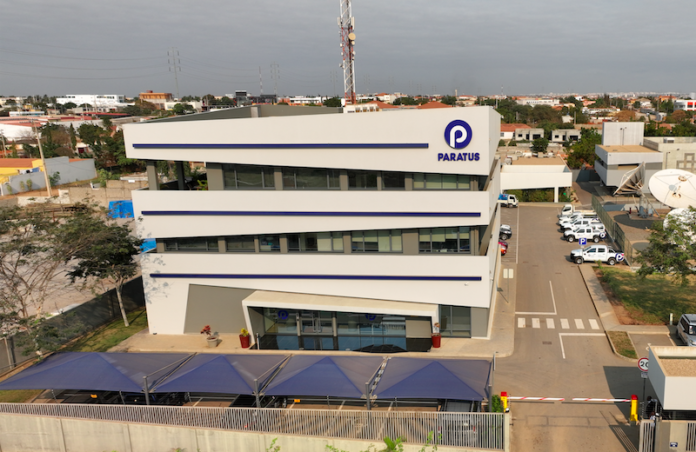 Paratus will build a OneWeb teleport (Gateway) in Angola which will serve to provide Low Earth Orbit (LEO) Services to Angola and surrounding SADC countries.

Paratus Group announces a multi–year agreement with global telecommunicationsprovider, OneWeb, to build a gateway in Luanda, Angola, which will be operational in the second half of 2023. This new gateway will provide low Earth orbit (LEO) satellite services to several countries in the region and will bring secured solutions not only to enterprises but also to towns, villages, municipalities, and schools, including the hardest–to–reach regions of multiple African countries.

This is the first of several planned OneWeb gateways in Africa. This agreement, combined with the recent launch of the Paratus fiber connection to the Democratic Republic of Congo (DRC); the inauguration of the Paratus Group’s data centers in Zambia and Namibia; and coverage in all of the Angolan provinces, means that Paratus has the requisite infrastructure to provide a highly sophisticated network hub in Angola and one that allows for expansion beyond its borders. As Chief Technical Officer of Paratus Group, Rolf Mendelsohn explains: “With this agreement, we are taking another giant step in realizing our plan to use Angola as a communications hub for the region. Being selected as the preferred partner to install the gateway in Angola for OneWeb reaffirms our superior capability in developing world-class telecommunications infrastructure in Africa. “

Joe Paciaroni, Director of Ground Infrastructure at OneWeb says: “When considering the size and persistence of the digital divide, and the connectivity barriers for businesses operating in rural or remote areas, the need for LEO satellite options are obvious. On a global scale, mobile internet penetration is still only 50% and many of those who remain offline reside in Africa. By installing OneWeb teleports linked to hundreds of LEOs, we can bridge that divide effectively and affordably.

We have chosen to partner with Paratus Angola because the group is rooted in Africa; it totally understands and invests in meeting market demands; and because Paratus is committed to transforming African connectivity through exceptional digital infrastructure.”The teleport will consist of 16 antennas and a network hosting facility, linking to OneWeb’s LEO infrastructure and thereby connecting Africa to the world and the world to Africa.