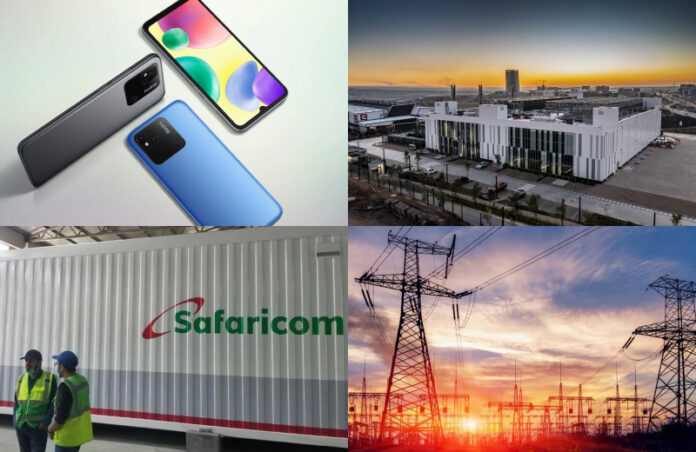 BCP says that due to improvements in local power generation capacity, the meeting of local electricity demands, and the ability to export its surplus power, the country’s power utility is seeking to engage with Eskom to secure a buyer for its extra electricity generation.

3. Safaricom Scoops Up 400 Developers in Kenya to Stave Off Competition

Safaricom has reportedly hired 400 software developers in 2022 to keep up with the demand for digital talent as other digital business competitors set up shop in the country.

CEO Peter Ndegwa said that the company is expanding its technical staff as it is gravitating toward offering a wider range of IT-linked services including an e-commerce platform on the M-Pesa Super app, loans, wealth management, savings and insurance, and more.

Chinese electronics manufacturer Xiaomi announced that both the Redmi 10A and Redmi 10C devices, the latest entrants in its popular Redmi 10 series, have been made available in South Africa.

Read on to discover the devices’ specs, pricing, and availability.