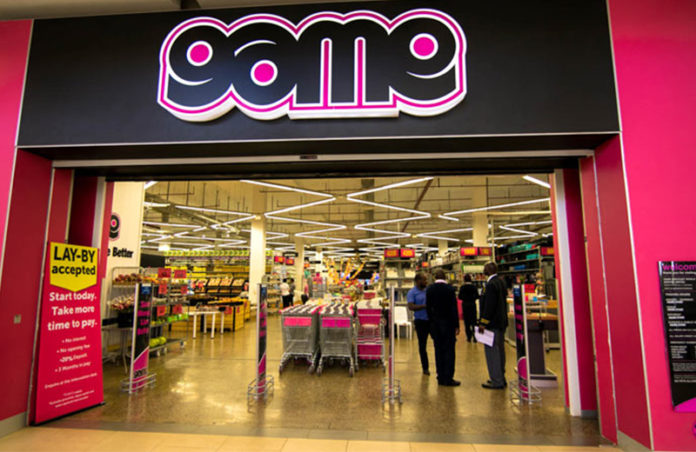 South African mega-retailer Massmart, the company that operates Game stores, has revealed that it is planning to sell its shops across countries in East and West Africa, including Kenya and Nigeria.

Massmart, which is owned by American Walmart, cites a renewed need to focus on its “core strengths” as the group has continued to report losses during the half-year ended June 2021.

The retail giant’s CEO, Mitchell Slape said that the company has begun a formal sales process to divest in 5 Game stores in Nigeria, 4 in Ghana, 3 in Kenya, 1 in Uganda and 1 in Tanzania.

“We have reached the conclusion that the performance and complexity in running the 14 stores in five markets in the East and West Africa is something frankly that we needed to address,” Slape said during the group’s virtual financial results presentation on Friday, quoted by Business Daily.

Massmart’s new exit plan ends its 5-year foray into the Kenyan market and continues the group’s free fall from its status as a retail leader across Africa.

Last year, the Group’s sustained losses forced it to close its Dion Wired branch of electronic goods stores in March, only for the world to go into lockdown due to the COVID-19 pandemic.

At that time, Massmart warned investors that lockdowns would only further affect its already-dwindling profits. Its Game stores were expecting 2020 half-year losses to widen by at least 50% because of substantial hits to sales from nationwide lockdowns.

In Kenya, the company is currently engaged in “advanced discussions” with potential buyers to take over its Game stores, with Slape adding that the country, as well as other regional markets, remain a difficult business environment.

According to Brian Leroni, Massmart’s SVP of Corporate Affairs, the interest of workers and suppliers will be protected in the company’s exit plans.

“We are still in the early stages of this process and are therefore not in a position to comment definitively about a specific way forward,” he said.

“Please be assured though that we will act with integrity and in a responsible manner that is respectful of our commitments to our staff, business partners and customers.”

Massmart, who also owns Builder’s Warehouse in South Africa and Massbuild in Kenya, has said that it would not be divesting from its building material stores in East Africa.

“We can confirm that Builder’s is not included in this process,” said Leroni.

SA retailer Shoprite likewise had to leave Kenya last year, even after entering the market by acquiring a majority stake in a struggling local retailer in 2016.