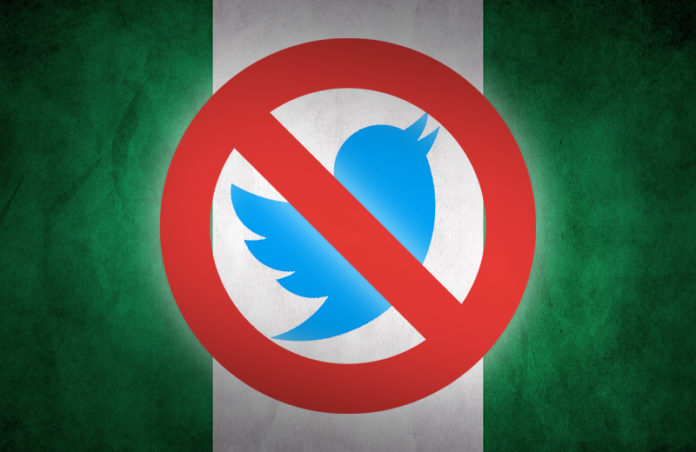 Nigeria is soon expected to lift its ban on Twitter, according to Information Minister Lai Mohammed who relayed as much on Wednesday. This comes after the apparent resolution of some of the differences between the country’s Federal Government and the California-based social network, writes Reuters.

Twitter’s operations in Africa’s most populous country ceased dramatically in one evening after it removed a Tweet from President Muhammadu Buhari in which he threatened people living in the southeast of Nigeria, whom he blamed for attacks on public infrastructure in the region. The Nigerian government announced the ban, ironically, on Twitter, after which many telecom operators were ordered to block access to the site.

“The ban on Twitter will soon be lifted as we are getting close to reaching full agreement,” Mohammed told reporters after a cabinet meeting. “We have agreed on some areas. Hopefully in the next few days or weeks, we will conclude.”

According to Mohammed, one of the outstanding issues in the ban being lifted is the country’s demand that Twitter establishes an office in Nigeria. The minister said that the social media company has agreed to this, but could not do so until 2022. Another demand from the Federal Government was for the appointment of a country representative who would act as a liaison between it and Twitter.

“We recently met with the Nigerian government to discuss why Twitter has been blocked and ways to resolve the matter. Our aim is to chart a path forward to the restoration of Twitter for everyone in Nigeria. We look forward to ongoing discussions with the Nigerian government and seeing the service restored very soon,” a Twitter spokesperson said in an email statement reportedly sent to People’s Gazette.

Nigeria’s ban of Twitter sparked an outcry in the country and internationally, with many saying the decision was another way for the Federal Government to crack down on freedom of expression.

The West African country’s attorney-general issued a directive that said that any user who breached the Twitter ban would be prosecuted – a directive that was not enforced in practice, according to Reuters.

However, after several Nigerian lawmaking institutions sought to investigate the legality of the ban and the prosecution of users, a West African court ruled on 22 June that the country’s authorities could not prosecute people for using the service while it considered a suit seeking to overturn the ban.

Since then, many Nigerian users have continued to use the service through VPNs and other means, while most government agencies have ceased to use Twitter for communications altogether.

Relations between the Federal Government and Twitter have been tense since the company chose Ghana, another, yet smaller, West African nation, for its continental headquarters. A decision that angered Mohammed, who said that Twitter had been influenced by media misrepresentations of Nigeria.