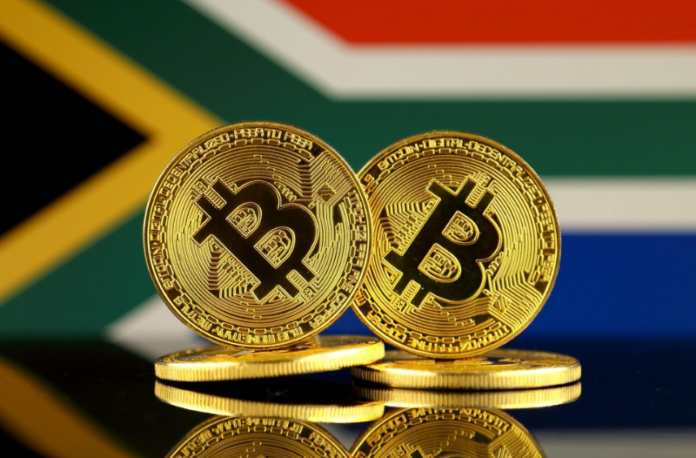 On Sunday, Bitcoin surged to $50,000 in a more than 3-month high. The cryptocurrency continues to rebound since reaching similar heights in May but tumbling since.

Bitcoin hit an all-time high of over $64,000 in April, but sold off heavily in June and July, even dipping below $30,000. The primary reason, amongst others, for the drop off was increased regulatory scrutiny from Chinese authorities which has forced Bitcoin mining operations to cease in the Asian country, and move elsewhere.

Since mid-July, Bitcoin has seen a steady rise, and in the last few days, two key announcement have positively affected the top digital coin, and the rest of the cryptocurrency space.

Last week, Coinbase said it would buy $500-million in crypto on its balance sheet and allocate 10% of the profits into a crypto assets portfolio, and on Monday, PayPal announced that it would launch a service to aid people in buying, holding and selling digital currencies in the UK.

Ayyar’s firm believes that Bitcoin will continue to rise into the future.

CNBC says that the value of the entire cryptocurrency market stood above @2.14 trillion on Sunday.