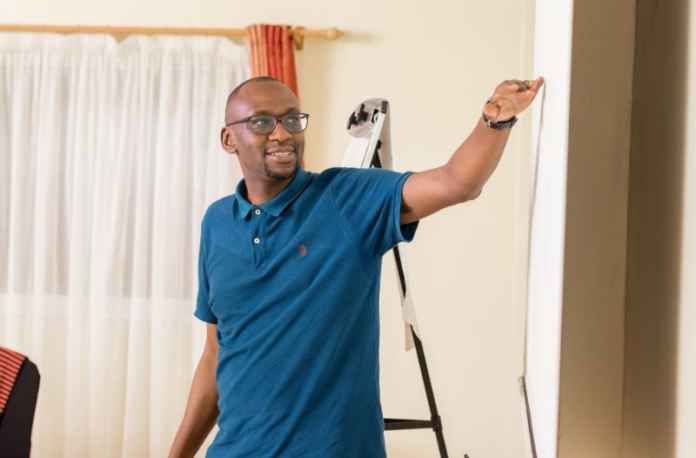 Co-founder of Cellulant, Ken Njoroge has revealed that he is stepping down from his role as CEO in 2021. In an official blog post, he says “after 18 years of running Cellulant, I have decided that 2021 will be my last year as CEO. Such transitions are not easy in any way and require a great deal of growth, thought and patience”.

Njoroge goes on to say that he will transition from his role as the CEO by the end of June, and spend the rest of the year supporting all the teams and the new leader in the transition.

“As a founder, I am still passionate about our vision and will continue to work tirelessly to be a strong advocate for our customers and our talented management team.”

The Kenyan-based payments company was first established in 2003. “When we began Cellulant, it was not the Lion it is today. I would liken it to a cub. It was a tiny, harmless idea with weak arms and legs, which looked to my co-founder and me for life. It was the cub that I had been warned to stay away from by people who ‘knew better’.”

But almost two decades later, Njoroge believes Cellulant is an ode to the belief that Africa could build great things.

“To create a solution on this continent, by Africans and for Africans, even in a field as westernised as technology was the dream we committed our lives to. We ate, slept and breathed nothing else. Every day, we woke up and fed this cub… until it was a cub no longer.”

Njoroge is expected to remain a shareholder and director on the board, there is no word yet on who is set to take up the CEO role.