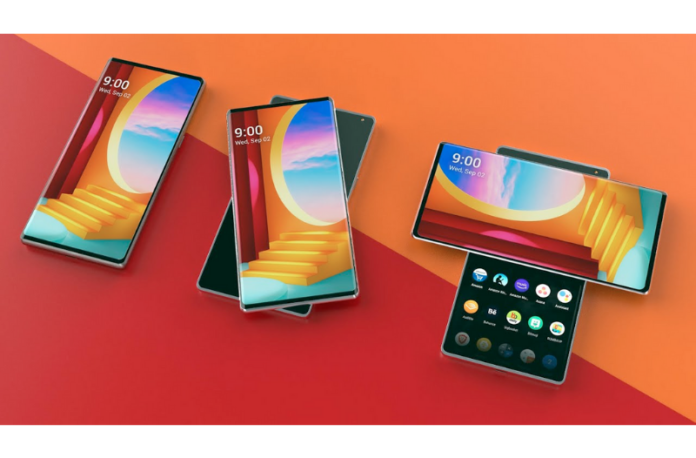 LG has announced that its Wing smartphone will be available in South Africa from 1 November 2020. This is exciting news for tech fans and content creators that are intrigued by its second swivel screen and camera specs.

Described as ‘the most transformative smartphone ever’, the LG WING allows users to seamlessly switch between either Basic Mode or Swivel Mode, which reveals a hidden second screen.

This screen unlocks an entirely new and truly different experience for users. Simply swivel the entire front of the phone 90˚ to reveal the 3.9″ second screen that doubles as a grip when the main screen is in landscape mode.

The swivel screen also makes the WING a multi-viewing and multitasking machine, with a new level of intuitiveness. Users get to choose whether they want multiple applications open at the same time, or one application displayed across both screens. Message friends, check notifications, or go-shopping – all without closing or minimising any apps.

The Multi App feature allows users to create shortcuts for pairs of apps they typically use together. Imagine being able to watch YouTube videos on the landscape main screen while Googling when a song first came out.

Plus, a 32MP Pop-Up Camera rises up into action when users hit selfie mode. Dual Recording means users can shoot footage with the front and rear camera, capturing double the amount of video footage.

Here’s a closer look at the LG WING’s key specifications: