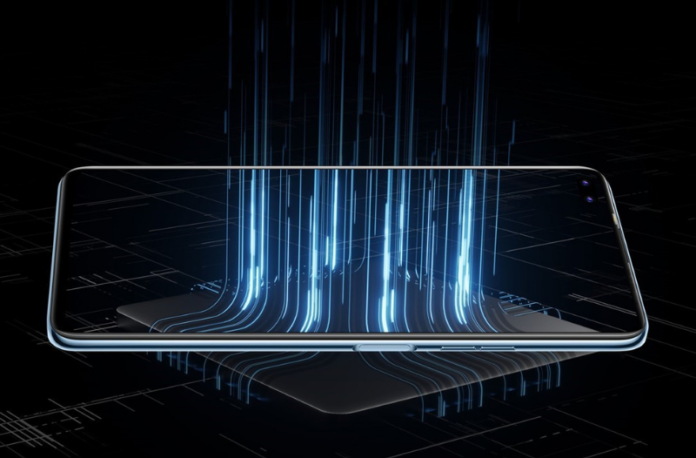 TECNO has just unveiled its newest smartphone – the Camon 16 – at its virtual Grand Launch event. The tech company has placed great emphasis on the device’s camera set up by including an industry-best 64MP rear camera and 48MP front camera.

The device features a quad-camera array on the back which consists of 64MP, 8MP, 2MP and 2MP lens modules. Each lens has a dedicated function that allows the user to shoot in wide-angle, zoom or portrait modes.

On the front, the Camon 16 is fitted with a 48MP dual-camera array that includes an 8MP ultra-wide-angle selfie lens.

Thanks to its TAIVOS (TECNO AI Vision Optimization Solution) technology, the smartphone can easily handle low-light and night shots. It’s also able to process and enhance image and video quality by running a series of algorithms to optimise shooting conditions.

In the Ultra Night Video-shoot mode, this mobile phone uses 2.9μm super-large pixels which can provide users with a brighter video shooting experience in dark environments and can also shoot stable 1080p videos.

The device has recently been awarded the “Camera Technology Innovation Smartphone Gold Award” at the Internationale Funkausstellung Berlin (IFA) for its outstanding camera functions.

However, the camera is certainly not the only reason to rave about the Camon 16 – it sports MediaTek’s 4G flagship chip MTK G90T and flagship Cortex-A76 CPU and Mali G76 GPU, with which the overall performance of photography, networking, gaming, and image quality has increased by 11%.

It is fitted with a 4500mAh fast-charge battery that can reach 70% in just 30 minutes. The phone has been redesigned to include multiple intelligent charging protection, such as safer power recovery. A new heat pipe is added to dissipate heat, which effectively reduces the surface temperature by 2 degrees during charging, thereby reducing damage to the phone and extends battery life.

3 Reasons to Love the Huawei FreeBuds 3i