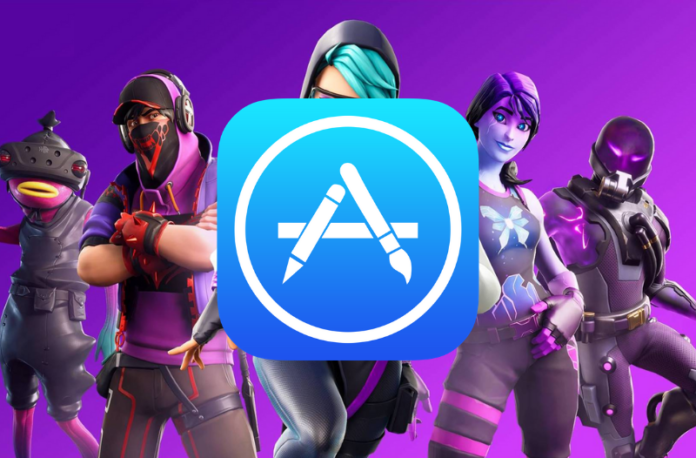 Microsoft has put its weight behind Epic Games during its ongoing feud with Apple. The tech company says that Apple’s App Store created barriers and tolls – and these are even more serious than “Microsoft’s own Windows ever did when the company was found guilty of violating US antitrust laws.”

This comes after Epic Games launched a sneaky Fortnite update that allowed it to dodge revenue sharing with the tech company. Apple retaliated by pulling the game from its App Store and limiting the game developers acces to key graphics technology.

“The graphics technology, known as Unreal Engine, is a suite of software used by millions of developers to build 3D games and other products. Cutting off Epic from Apple’s iOS and Mac developer tools would mean the gaming company can no longer distribute Unreal Engine to other developers,” reports TechCentral.

Apple’s move “will place Unreal Engine and those game creators that have built, are building, and may build games on it at a substantial disadvantage,” Kevin Gammill, GM of gaming developer experiences at Microsoft.

“Developing a game using different game engines for different platforms may be prohibitively expensive and difficult.”

Epic Games is expected to appeal Apple’s decision and urged regulators to force the game back on to the store.

But Apple says that “Epic Games took the unfortunate step of violating the App Store guidelines that are applied equally to every developer and designed to keep the store safe for our users” and it can easily remedy the problem that it created for itself “if they submit an update of their app that reverts it to comply with the guidelines they agreed to and which apply to all developers.”