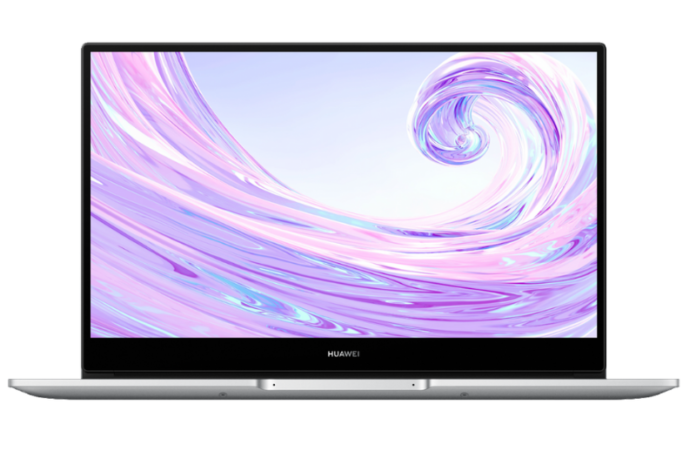 Huawei has launched its new laptops range – the MateBook D 14 and D 15 – to the South African market. These two products carry nearly the same specifications throughout, with the exception of screen size and battery capacity.

“We consider this as our official launch of bringing Huawei’s PC devices to South Africa,” says VP at Huawei Consumer Business Group MEA, Likun Zhao. “We have no doubt that these devices will deliver the best possible user experience to South African consumers, especially at a time where they are actively seeking devices that can serve both their work and play needs.”

The new Huawei MateBook D series comes with a FullView Display, with both laptops offering a screen-to-body ratio of 84% and 87% respectively. The lightweight chassis on both devices is accentuated by a streamlined design with curved edges to produce a sleeker look.

The Huawei MateBook D 14 and D 15 are powered by a 12mm AMD Ryzen 5 3500U mobile processor, enabling the devices to deliver a powerful performance while retaining a high level of stability and reliability. For GPU, the AMD Radeon Vega 8 Graphics embedded in the laptop provides outstanding graphics processing support.

The MateBook D 14 and D 15 laptops excel both at cooling and battery life. For cooling, the laptops include a new version of the Huawei Shark Fin Fan. With the new s-shaped fan blades, Shark Fin Fan 2.0 optimises airflow dynamically for improved cooling and laptop performance.

Both devices are equipped with 8GB of dual-channel DDR4, providing them with enough memory to handle most high load apps on the market.