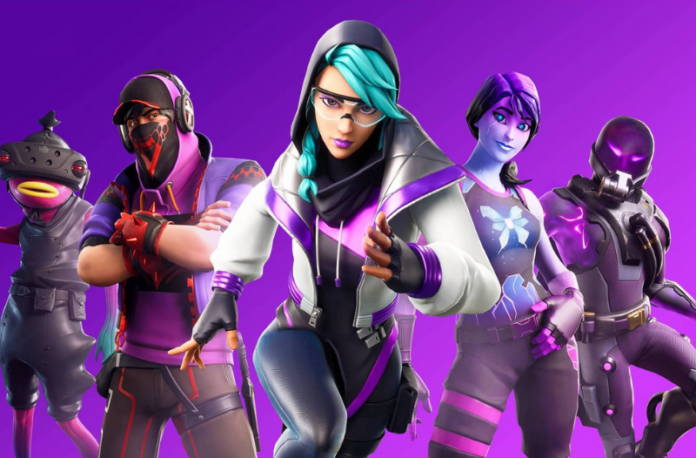 Epic Games was hit with a set back after a US District Court Judge denied its motion to restore Fortnite to the iOS App Store. The popular game was removed after Epic Games launched a sneaky update that allowed it to dodge revenue sharing with Apple.

Epic Games was hit with a set back after a US District Court Judge denied its motion to restore Fortnite to the iOS App Store.

Apple retaliated by pulling the game from its App Store and blocking access to Unreal Engine. Judge Yvonne Gonzalez Rogers ruled that “the game will remain off the App Store unless Epic Games attempted to bring it back in accordance with App Store guidelines,” reports TechCrunch.

However, it’s not all bad news for the game developer. The Judge also ruled that “Apple can’t retaliate against Epic Games by blocking the gaming firm’s developer accounts or restrict developers on Apple platforms from accessing Unreal Engine.”

“The graphics technology, known as Unreal Engine, is a suite of software used by millions of developers to build 3D games and other products. Cutting off Epic from Apple’s iOS and Mac developer tools would mean the gaming company can no longer distribute Unreal Engine to other developers,” writes TechCentral.

The Judge believes that “the record shows potential significant damage to both the Unreal Engine platform itself, and to the gaming industry generally, including on both third-party developers and gamers”.