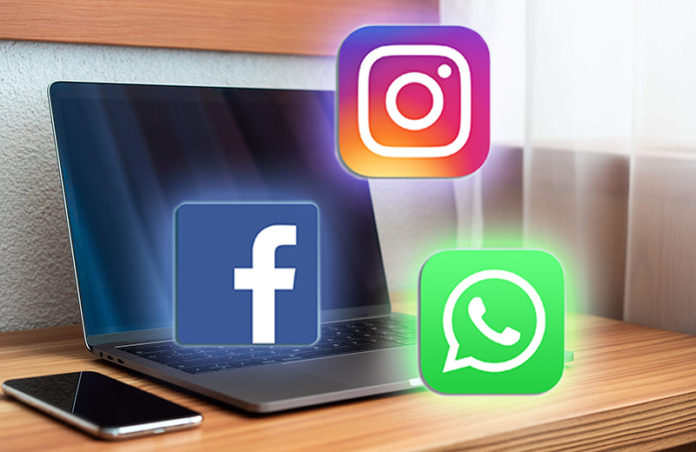 In May, Google’s 183 published apps were downloaded a total of 278.9 million times worldwide, revealed Statista and Priori Data survey. With almost 21.5 million downloads, Google Meet was the leading one among them. Google Calendar, Google Play Games, and Google Assistant followed with 11.45 million, 11.12 million and 11.1 million downloads, respectively.

With 12.55bn in Google Play lifetime downloads, Facebook ranked as the second-leading mobile app publisher in the United States, revealed Statista and 42Matters data. The world’s most popular social network hit 2.6bn monthly active users in the first quarter of 2020. Statistics show that in March, Facebook was also the fourth most popular app in the Google Play Store worldwide, reaching 25.55 million downloads. Facebook Messenger ranked in seventh place, with 23.75 million downloads in March.

Microsoft Corporation took third place on the list of most successful US mobile app publishers, with a total of 6.67bn downloads among Android users so far. With millions of people spending more time indoors and online amid coronavirus lockdown, the US software giant has witnessed a surge in the number of app downloads in the first quarter of 2020.

Statistics show than in March only, Microsoft apps were downloaded 97.8 million times worldwide, ranking it as the second-leading non-gaming app publisher in the Google Play Store that month.

Statistics show that WhatsApp Inc was the fourth-leading US app publisher in May, with 5.74bn downloads among Android users. Statista data also revealed that one of the most popular messaging apps worldwide hit 2bn monthly active users in the first quarter of 2020, with the majority of that number based in India.

Instagram ranked as the fifth-leading app publisher in the United States, with 3.22bn in Google Play lifetime downloads. Statistics indicate the popular photo and video-sharing social networking service hit 1 billion active users as of April. The majority of that number or 120 million were based in the United States. India represents the second-largest Instagram market, with 88 million users as of April. Brazil, Indonesia, and Russia follow, with 82 million, 64 million and 46 million, respectively.