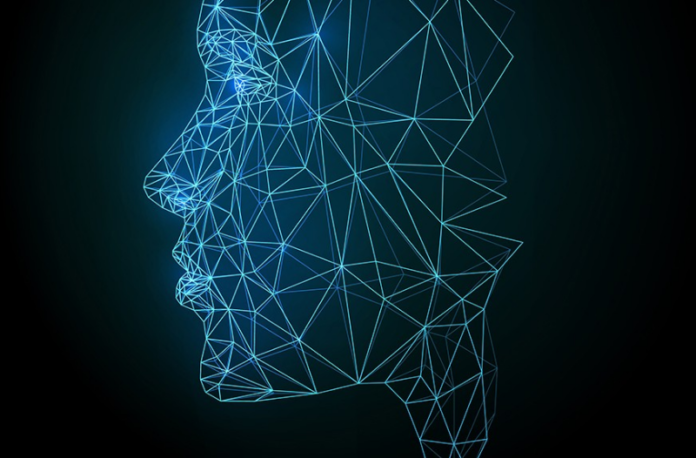 Amazon has announced that it will implement a one year ban on law enforcement from using its facial recognition platform, Rekognition.

“We’re implementing a one-year moratorium on police use of Amazon’s facial recognition technology. We will continue to allow organizations like Thorn, the International Center for Missing and Exploited Children, and Marinus Analytics to use Amazon Rekognition to help rescue human trafficking victims and reunite missing children with their families,” reads a statement from the tech giant.

In the last decade, incredible milestones in the development of facial recognition technology have been achieved – often due to breakthroughs in artificial intelligence.

However, according to The Verge, “the technology — because it is often provided by private companies with little regulation or federal oversight — has been shown to suffer from bias along lines of age, race, and ethnicity, which can make the tools unreliable for law enforcement and security and ripe for potential civil rights abuses”.

The eCommerce company says that in light of this, “governments should put in place stronger regulations to govern the ethical use of facial recognition technology” and it hopes that the “one-year moratorium might give Congress enough time to implement appropriate rules”.

Amazon’s announcement comes shortly after IBM said that it would cease developing and researching facial recognition or analysis software and, on top of that, it will no longer offer the technology for general-purposes.

This is part of the company’s mission to advance racial equality in the US after #BlackLivesMatter protests – campaigning against violence and systemic racism towards the black community – were organised all over the world.