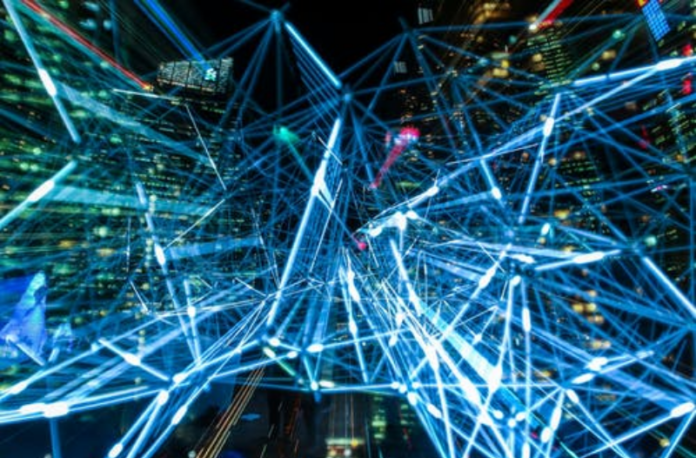 Since the onset of COVID-19 and the consequential lockdown, reliable and fast Internet connectivity has become a vital requirement for businesses and individuals working and learning from home. Expansion in the digital economy and the resultant exponential growth in demand for connectivity is driving the laying of underground fibre-optic cable to feed internet-hungry homes and businesses. It is arguably the highest-growth industry in South Africa today, outstripping other sectors of the economy – even before the current crisis.

“Funders don’t put that kind of money into a business unless it has solid, long-term growth potential. The R16-billion transaction is one of the largest of its kind in recent South African corporate history.”

Spira describes the growth of fibre in recent years as “explosive” driven by the massive demand for data services and video streaming.

Dark Fibre Africa, which builds underground fibre-optic rings around major cities and provides enterprise connectivity, has laid approximately 13 000 km of cable largely in the major metropolitan areas across the country – that’s more than nine times the distance between Johannesburg and Cape Town.

Vumatel specialises in providing fibre to the home. In the five years since it started operating, the company has installed fibre running past more than 600,000 homes, of which around 30% are now connected to the Internet.

“What started out as a luxury installation for homes in wealthy suburbs has spread rapidly into middle-class homes and is now starting to appear in townships and high-density suburbs,” says Spira, referring to a recent successful pilot project in Mitchells Plain in Cape Town.

“Just like the cellphone, fibre is becoming a mass-market product that is connecting millions of South Africans and giving them reliable, affordable access to broadband Internet at home. Demand for movie-streaming services such as Netflix and Showmax are major drivers, and this is even more amplified by the latest needs to work and learn from home.”

Vumatel, Dark Fibre Africa and other companies in this sector build the infrastructure, lay the fibre and maintain it. Any Internet service provider can then provide the user with services on the network.

“To draw a parallel, Vumatel provides the railway tracks, but not the trains. It’s an open-access infrastructure that anyone can use. This encourages competition and helps to keep prices down.”

Businesses were the first to get into fibre and continue to expand their connectivity. Spira says nearly 300 000 companies, large and small, are already connected to these fibre networks, and the number is growing every day. The advantages are speed, security and reliability.

“In these times of great economic uncertainty, the fibre industry is a great South African success story and proof of how the private sector can drive economic development,” says Spira.