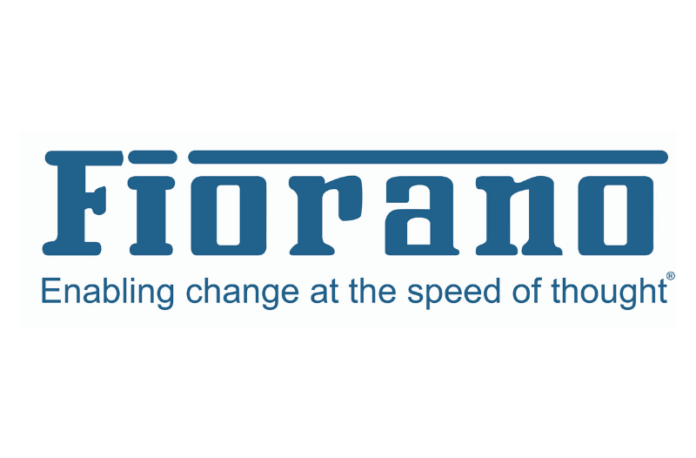 “The ISO 20022 standard is becoming common language for payments data across the globe. Unfortunately, introducing ISO 20022 into traditional IT environments is not easy as it touches multiple backend systems and the rich nature of messages means maintaining data fidelity can get complex. We have designed the Fiorano ISO framework to accelerate adoption through a powerful set of ISO 20022 ready adapters, connectors and tools that facilitate code-less and rapid readiness” said Biju Suresh Babu, Managing Director of Banking and Financial Services at Fiorano Software.

“In spite of the recent announcement by SWIFT to delay migration of their cross-border payments infrastructure, we have witnessed a jump in uptake of our technology as SWIFT participant banks still need to comply with Universal Confirmations mandates by November 2020, and the Fiorano toolset supports all four SWIFT approved confirmation routes out-of-the-box” he added.

Why South African Enterprises Will Benefit The Most from 5G Technology