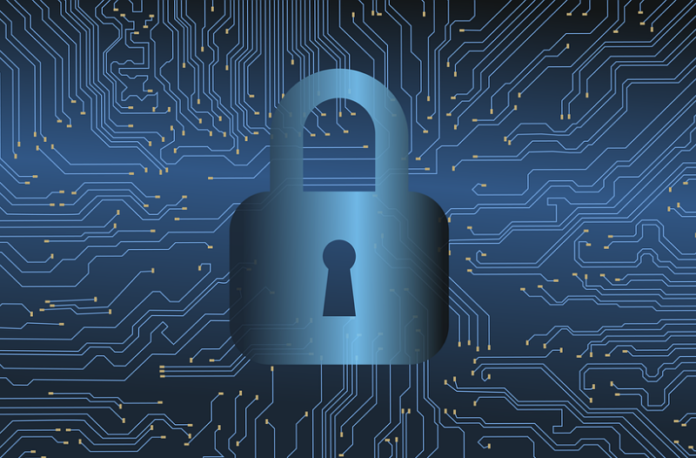 The 100 Days of Coronavirus report – published by Mimecast – shows that the volume of malicious and opportunistic cybercrime has increased significantly by 33% in the period January to March 2020.

The new report has found that in the period January to March 2020 monthly volumes of:

Over the months of February and March, as South Africa reported its first case and moved swiftly into lockdown, the Threat Intelligence Team saw dramatic increases in cyberattacks in Sub-Saharan Africa.

Carl Wearn, Head of E-Crime at Mimecast, says “spam increased by 46%, impersonation saw a 75% increase and there was a massive 385% increase in malware. Additionally, we picked up a 97% increase in unsafe clicks by users over the three-month period.”

In addition, more than 115 000 Covid-19 related spoof domains that are designed to steal personal information have been detected since January.

Wearn says many employees that suddenly find themselves working from home are not sufficiently equipped or aware of cyber-threats and may put their organisations at risk by engaging in unsafe behaviour.

“Considering the rise in threats and unsafe clicks as shown by the report, there is an urgent need for organisations to step up their cybersecurity awareness training efforts to ensure employees have the tools and knowledge to avoid risky online behaviour.”

What Happens When Cybercriminals Impersonate CEOs?