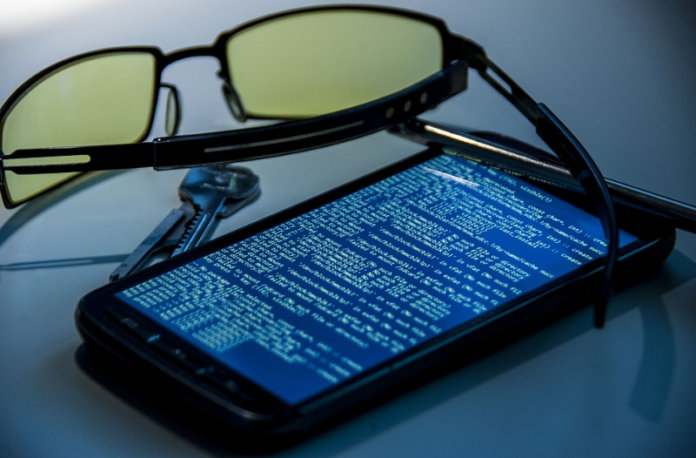 Cyber threats do not rest and they continue to evolve as bad actors develop new attack techniques. Good cybersecurity hygiene requires more than a strong password to avoid compromise. The most important thing is to know how exactly cybercriminals may attempt to gain access to your data.