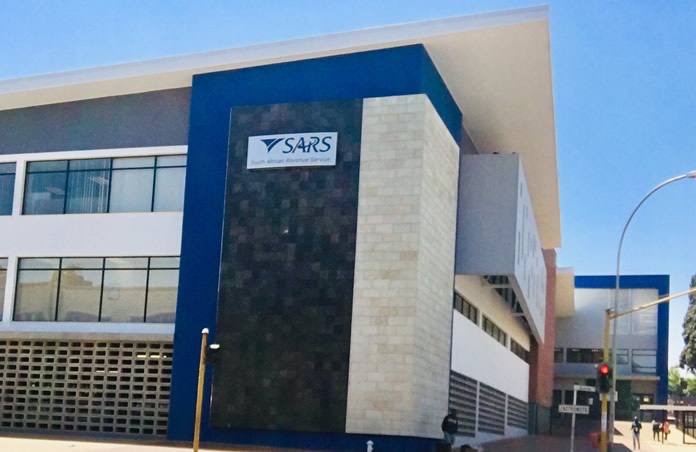 It is a legal requirement to pay tax on your Bitcoin earnings, the South African Revenue Service (SARS) outlined in 2018.

This requirement, however, is more difficult to enforce than conventional income or capital profit. As the name implies, it is a logistical challenge to monitor transactions and balances for South Africans who trade in cryptocurrency, especially through inspections of blockchain which is known for its anonymity and security.

SARS is working to solve this issue, reports My Broadband, by developing a new set of tools to detect when cryptocurrency owners are not paying tax on their investments.

Though SARS said that it was unable to disclose information about individual cases where customers had been detected and penalized, it assures that South Africans who do not pay tax on their Bitcoin or any cryptocurrency earnings will face consequences.

“SARS is a creature of statute. It is forbidden by law, especially Section 69 of the Tax Administration Act to share or divulge a taxpayer’s or traders affairs,” SARS says, quoted by My Broadband.

“In addition, it is not SARS policy to disclose individual instances where taxpayers have been penalised or not.”

SARS makes it clear that any taxpayer that fails their tax obligations regarding cryptocurrency profits will be subject to whatever penalties and interests are applicable.

The biggest challenge for SARS when it comes to cracking down on cryptocurrency tax dodging is detection.

“Conceptually, the taxation of cryptocurrency capital gains or profits is consistent with the taxation of other types of assets, the challenge is mainly in relation to detection,” it says.

SARS is currently modernizing and working on its audit and detection tools to overcome this problem.

This is following a recent announcement from SARS stating that new major technology overhauls were coming to their services, including a large hiring drive and a proactive approach to digital business.

SARS Commissioner Edward Keiswetter says that this new focus is aimed at attracting talented professionals to bring the business up to speed with new advances in data and artificial intelligence, amongst other major tech influences within the tax and customs sphere.

“This recruitment process will reaffirm SARS’ commitment to the transformation agenda of our country and the advancement of employment equity and diversity in the workplace,” Kieswetter states.

The popularity of Cryptocurrency in Africa

Cryptocurrencies like Bitcoin are steadily increasing in popularity all over the world. With over 7000 Bitcoin ATMs worldwide the accessibility and popularity of cryptocurrency will only become more apparent is the years go on.

In South Africa, there are currently seven Bitcoin ATMs. 1 in Johannesburg, 2 in Pretoria, 1 in Nelspruit and 3 in Cape Town. These figures will surely grow as the general public begins to understand and continue to find use in cryptocurrency in the future. For comparison, in the United States, there are over 4800 Bitcoin ATMs, marking the country as the crypto capital it is.