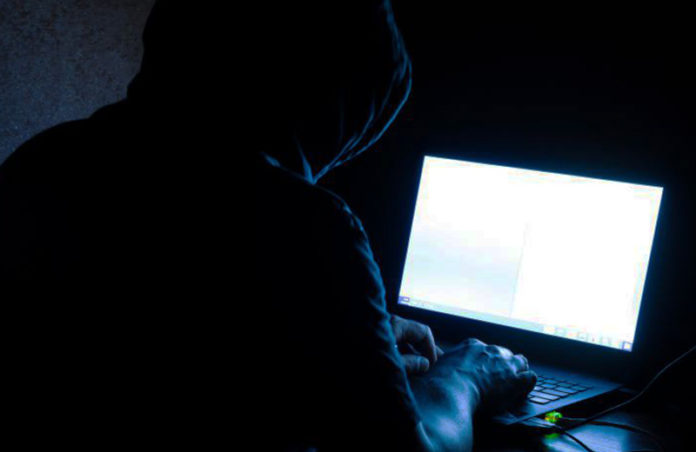 Known as ‘Kamiti Boys’, these criminals are taking advantage of Kenya’s blistering adoption of digital banking, reports The Nation.

They do this by rushing callers with information and words in order to keep them on the line long enough to buy their story and gain their trust. They then trick victims into providing mobile banking passwords and other details before an account is cleaned out.

Once brushed aside as common crooks dialling numbers in the rising trend of mobile banking fraud, it is clear now that these criminals know how best to take advantage of Kenya’s oftentimes too-fast adoption of digital technology.

Once brushed aside as common crooks dialling numbers in the rising trend of mobile banking fraud, it is clear now that these criminals know how best to take advantage of Kenya’s oftentimes too-fast adoption of digital technology.

Kenya’s adoption of banking tech can be centred around M-PESA. Safaricom’s trailblazing money-lending service that has received worldwide coverage and acclaim. Overall, Kenyans have accepted digital platforms with open arms.

“There has been significant growth in digital account ownership, uptake, and usage over the last three years. FinAccess 2019 shows that 87 per cent of households in Kenya have access to a digital account and 78 per cent are active account owners,” reads a study by Francis Gwer, Paul Gubbins, Edoardo Totolo and Jack Odero of Financial Sector Deepening (FSD).

The Nation also alleges that banks have been deliberately pushing to make going to a local branch very expensive, thus leaving mobile phones as the only option for customers. A branch customer will pay an average of $141 (Sh14,970) in annual transaction costs while the digital client will incur an average of $53 (Sh5,620) being just a third of the costs.

In the wake of this massive exodus to mobile banking, customers could be more and more exposed to fraudsters.

“Banks have shifted to technology to reduce their costs. One way to force you to get out of brick and mortar is to raise the charges of face-to-face services. Going by our culture, we love face-to-face interaction, hence we must be forced,” said Prof. XN Iraki, an economist at the University of Nairobi.

Kenyans and South Africans seem to be the most concerned when it comes to cybercrime. A survey conducted by KnowBe4 on African cybercrime preparedness found that, while Kenyan and South Africans know about cybercrime and find it concerning they are comfortable giving away their personal information as long as they know what it is being used for (South Africans 57% and Kenyans 26.59%).

The heart of the issue is that most users simply are not aware of how criminals operate, and the technology that they use, and while many Africans claim they can see an attack coming, about 67% of Kenyan said that they have had a virus infect their computers at least once.