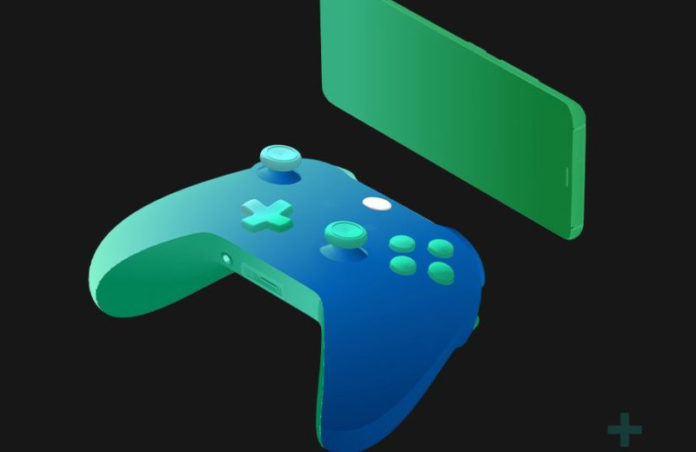 Samsung’s Unpacked event was not without gaming news as the Korean tech juggernaut revealed that they would be teaming up with Microsoft on the video game front, reports CNET.

David Park, director of strategy at Samsung, speaking at the worldwide event, says that they are working with Xbox on a new “premium cloud-based game streaming experience”. He didn’t offer any more details, alluding only to future revelations about this new team project.

However, newer details via Video Game Chronicle, seemingly confirms that the service will be related in some way to Microsoft’s Project xCloud, another Cloud Gaming service that Microsoft is currently previewing – which is expected to release and tie-in with their new ninth-generation console, the Xbox Series X, later in 2020.

“We believe players around the world should have access to great, high-quality games on the device of their choice”, a Microsoft spokesperson is quoted by CNET via email. “Working with partners like Samsung is an important step in our Project xCloud journey and will help make game streaming more accessible to gamers. We look forward to sharing more later this year.”

Park also revealed that Microsoft’s Forza Street is coming to Galaxy devices via Android. The two-button racing game, which initially released last year to Windows, will no doubt be a visually stunning attraction for Android gamers. The game could be included in the line-up for the new gaming service.