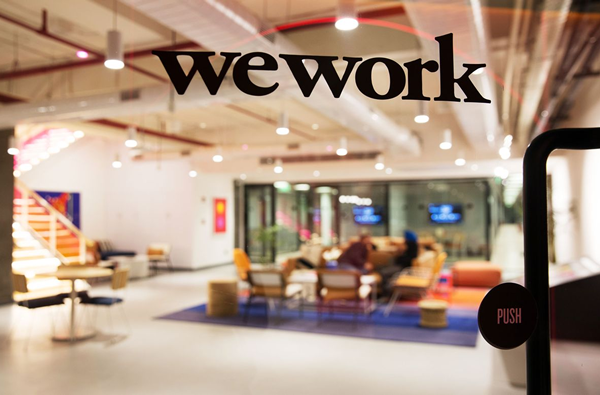 WeWork has appointed Sandeep Mathrani as the newest CEO – effective Tuesday, 18 February 2020. He is set to replace Artie Minson and Sebastian Gunningham – former co-CEOs of WeWork’s parent company, We Co. This follows a failed attempt to take the company public in September 2019.

According to WeWork, Mathrani – former CEO of Brookfield Property Partners’ retail group – has been tasked with turning the embattled startup by dropping unrelated ventures started by its co-founder, Adam Neumann, and re-focusing on co-working.

“I am honoured to be joining WeWork at this pivotal time in its history,” says Mathrani.

Bloomberg reports that “Neumann co-founded the startup in 2010 and rapidly built a global empire of office spaces where companies or freelancers could rent by the desk. Investors fueled the expansion, and SoftBank made by far the biggest bet, pushing the valuation to $47 billion”.

“The IPO process laid bare WeWork’s many vulnerabilities. The company was spending far more than it was generating in revenue and suffered from an over-dependence on Neumann, who took out loans from WeWork as it paid him rent on buildings he owned.”

“WeWork pulled the IPO in September and agreed to part ways with Neumann in an exit package valued at more than $1 billion. SoftBank and Claure have helped recruit new management and outline a turnaround plan, which included the termination of 2,400 jobs.”