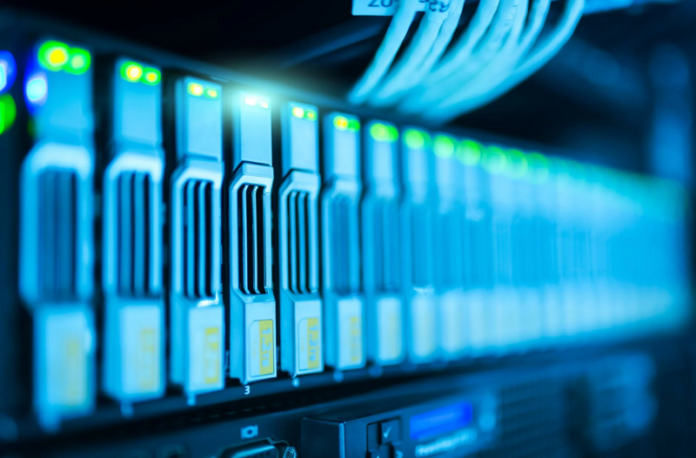 Back in the day, the theft and loss of backup tapes and laptops were a primary cause of data breaches. That all changed when systems were redesigned and data at rest was encrypted on portable devices.

Not only did we use technology to mitigate a predictable human problem, but we also increased the tolerance of failure.

A single lapse, such as leaving a laptop in a car, doesn’t have to compromise an organisation’s data. We need the same level of failure tolerance, with access controls and IT security, in the cloud.

In the cloud, all infrastructure is virtualised and runs as software. Services and servers are not fixed but can shrink, grow, appear, disappear, and transform in the blink of an eye. Cloud services aren’t the same as those anchored on-premises.

Practices differ too. You don’t patch cloud servers – they are replaced with the new software versions. There is also a distinction between the credentials used by an operational instance (like a virtual computer), and those that are accessible by that instance (the services it can call).

Cloud computing requires a distinct way of thinking about IT infrastructure

A recent study by the Cyentia Institute shows that organisations using four different cloud providers have one-quarter the security exposure rate. Organisations with eight clouds have one-eighth the exposure.

Both data points could speak to cloud maturity, operational competence, and the ability to manage complexity. Compare this to the “lift and shift” cloud strategies, which result in over-provisioned deployments and expensive exercises in wastefulness.

So how do you determine your optimal cloud defence strategy?

Before choosing your deployment model, it is important to note that there isn’t one definitive type of cloud out there.

Here’s a quick summary of how it all works through a security lens:

If you have a hybrid cloud deployment, you’ll have to mix and match these threats and defences. In that case, an additional challenge is to unify your security strategy without having to monitor and configure different controls, in different models and in different environments. Other, specific organisational proficiencies integral to reducing the chances of a cloud breach include:

Any strategy and priority decisions should come before technological reasons. Don’t go to the cloud for the sake of it. The desired goal and robust accompanying strategy will show the way and illuminate where deeper training and tooling are needed.