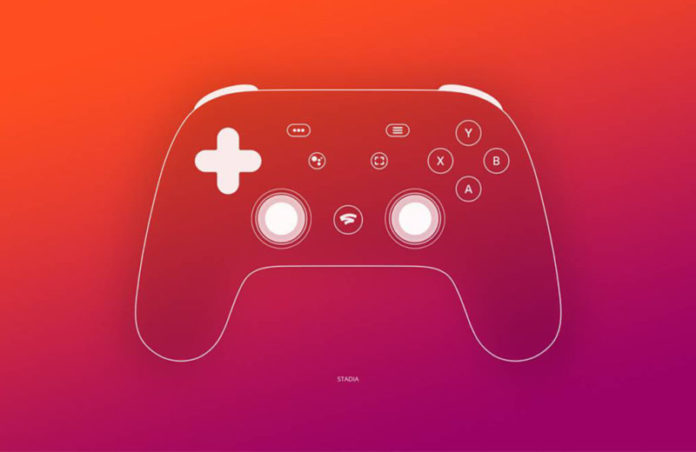 A Reddit user wrote a workaround for Google Stadia’s requirement of having a controller to play its games on smartphones.

Calling it TouchStadia, user SmashShock created a JavaScript plugin to enable touch controls – and an overlay – to function with Stadia on an Android phone – with nothing else required.

The Reddit thread was picked up by Android Central over the weekend, reports The Verge.

The feature known as TouchStadia adds an on-screen controller overlay when playing games using a touchscreen device, such as a smartphone. This overlay mimics the set-up of the Stadia controller.

TouchStadia works by using a JavaScript snippet, a small sequence of code, that you put directly into Chrome while running Stadia in desktop mode on your Android device.

Unless the workaround is blocked by Google in the next few weeks, this will allow Stadia subscribers to play their games directly on their phones without the controller as if it was natively included on the platform.

If you’re a Stadia user who forgets your controller at home or simply wishes to play without it as you’re on the go, this workaround seems like a no-brainer. Especially with how quick and easy the installation and gameplay seem to be. It brings into question why something so easy to implement – by a single developer at home over a few weeks – wasn’t already added to Stadia by billion-dollar mega-corporation Google.

The user has included the JavaScript code, and step by step instructions on GitHub, as well as a video showing the workaround function perfectly in real-time playing Destiny 2 on Android.

With the Stadia’s lukewarm reception after its conflicted launch, perhaps this is what defibrillates its slow-pulsing heart and lurches it forward into the mainstream market.