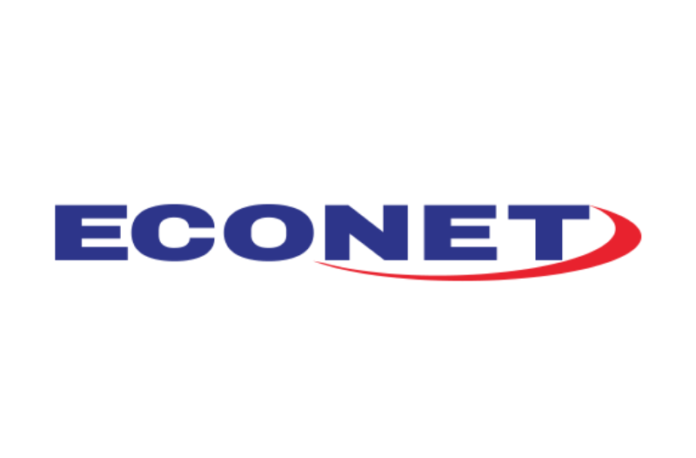 Econet Global is interested in purchasing a telecommunications licence in Ethiopia, reports TechCentral. The company, founded by Zimbabwean billionaire Strive Masiyiwa, could be one of the first foreign investors to do so since the industry opened up.

According to the report, the “Horn of African nation has announced plans to sell as much as 49% of the state-owned monopoly, Ethiopian Telecommunications, and issue two new spectrum licences”.

“Econet, through a number of its subsidiaries, is actively developing interests in Ethiopia,” says an Econet spokesperson. “Given that there is a competitive process on new licences, it would not be appropriate at this stage to discuss our own positioning.”

Ecofinagnecy says that “Econet’s interest in the Ethiopian telecom license further enhances competition in this market” and as a result, there are already a number of interested carriers – including Orange, MTN and Vodacom.

While there is no official word on the acquisition just yet, if successful, Econet Global would be able to expand its reaches even further across the continent – the company already has operations in Zimbabwe, Lesotho and Burundi.

Further reports suggest that “the government of Prime Minister Abiy Ahmed had scheduled the liberalisation of the industry for early this year (2020) but delayed the process because of elections to be held in August and also to give bidders for the new licences more time to prepare”.