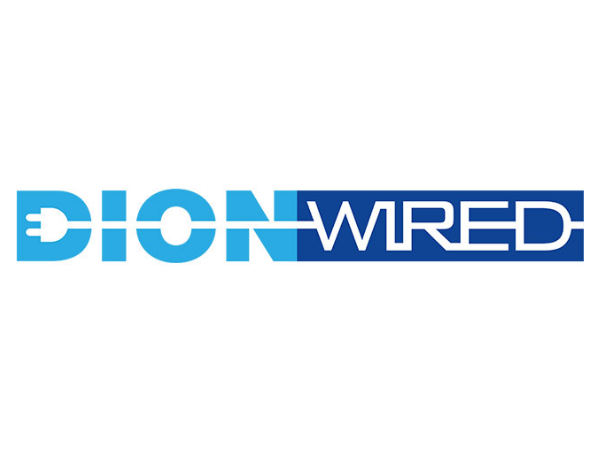 South African branch of Walmart, Massmart has revealed that it plans on shutting down the entire Dion Wired chain – a total of 23 stores across the country – in an attempt to recover from disappointing earnings. 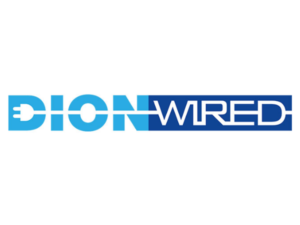 In an initial statement from the company, it says, “the Massmart Group has recently conducted a store optimisation project that highlighted a number of underperforming stores in its portfolio”.

“Consequent to this project the Massmart Group seeks to advise shareholders that Massmart has commenced a potential store closure consultation process in terms of section 189 and section 189A of the Labour Relations Act.”

However, as of Monday, 13 January 2020, the retail group is in talks with unions about store closures and jobs cuts.

“About 1,440 employees could be affected, the Johannesburg-based company said in a statement. The shares climbed 2.4% to R50 as of 11:22,” reports Bloomberg.

“The move marks the first significant act by Massmart’s new chief executive officer, Mitchell Slape, who arrived from Walmart in September with a brief to turn around the retailer. The company, which also owns the South African chains Game and Makro, slumped to a loss in the first half of last year as shoppers stayed away amid an economic downturn.”

“Massmart cut its full-year dividend by 40% last year and scrapped its interim dividend. The stock has more than halved in value over the past 12 months, the worst performer of the 13 stocks on the FTSE/JSE Africa General Retailers Index.”

“Massmart has a total of almost 450 stores across 13 countries in sub-Saharan Africa and about 48,500 full-time employees.”

Dion Wired has not been the only brand impacted by decreasing revenues and poor stock performance in South Africa in recent times. In fact, disruption in the retail sector, while nothing new, is threatening to completely revolutionise the way consumers see and interact with brands.

Join IT News Africa at the 2nd annual Digital Retail Forum on 29 January at Emperors Palace to learn more about the ‘Retail Apocalypse’. This forum will bring together over 200 local and international retail industry leaders to learn about cutting-edge innovations and foster dynamic conversation addressing how retail is being redefined through technology.