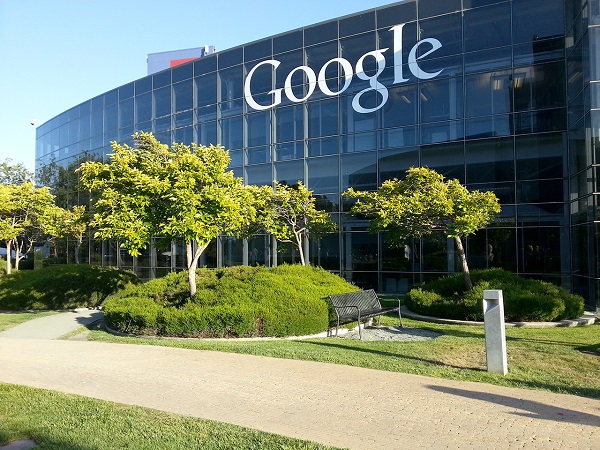 Google cofounders, Larry Page and Sergey Brin have announced that they’re resigning from their day-to-day management roles at Alphabet. The pair will be succeeded by Sundar Pichai, the current CEO of Google, who will now have “oversight of the conglomerate’s vast array of expensive, futuristic endeavours, such as autonomous cars and new health-care technology,” reports Bloomberg. 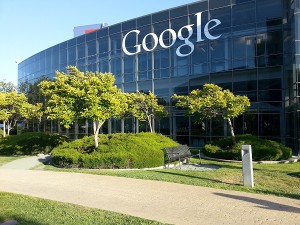 “With Alphabet now well-established, and Google and the Other Bets operating effectively as independent companies, it’s the natural time to simplify our management structure,” says Page and Brin in the official announcement. “We’ve never been ones to hold on to management roles when we think there’s a better way to run the company. And Alphabet and Google no longer need two CEOs and a President.”

This move doesn’t yet spell their retirement as Business Insider reports that Page and Brin “each own 25.9% and 25.1% of Alphabet’s voting power”, providing the pair with joint majority of the controlling shares. And on Tuesday, Google confirmed that this leadership change would have no impact on the company’s voting structure.

“We are deeply committed to Google and Alphabet for the long term and will remain actively involved as board members, shareholders and co-founders,” continue Page and Brin. “In addition, we plan to continue talking with Sundar regularly, especially on topics we’re passionate about!”

Sundar Pichai joined Google back in 2004 and took on the CEO role in 2015. He concludes, “I’m excited about Alphabet and its long term focus on tackling big challenges through technology. I’m looking forward to continuing to work with Larry and Sergey in our new roles”.