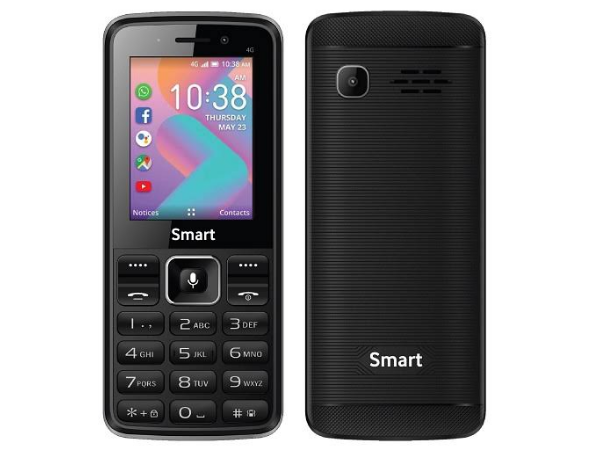 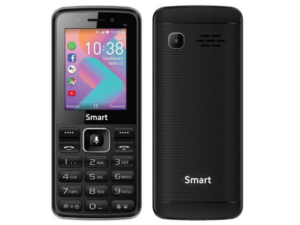 The Smart Kitochi comes with access to popular apps like WhatsApp, Google Assistant, Facebook, YouTube, and many more. Equipped with smartphone-like features such as Wi-Fi, GPS, the device also comes with a hybrid dual-SIM slot that can support two SIM cards with 4GB + 512MB RAM memory. It also boasts a powerful 1400mAh battery, which enables up to 6 hours of talking time.  While exclusively available in Tanzania upon release today, the device is set to become available in other African countries soon.“We’re excited to introduce the first smart feature phone in the market alongside our partner KaiOS Technologies,” says George Lugata, Vodacom’s Executive Head of Sales. “Despite wide coverage of network in the country, we still face a challenge of digital divide caused by low smartphone penetration so by introducing the Smart Kitochi, we’ll bring valuable digital services and information to this market at a price that people can afford.”KaiOS is a light OS, which enables a new category of affordable smart feature phones that require limited memory, while still offering a rich user experience. It supports 3G + 4G/LTE, Wi-Fi, GPS and Hotspot. KaiOS-enabled phones come with popular apps and services like WhatsApp, Google Assistant, Facebook, YouTube, and Google Maps, as well as a store for apps called the KaiStore with over two hundred essential apps.“The digital divide across Africa as a whole remains very large,” adds Sebastien Codeville, CEO of KaiOS Technologies. “We’re incredibly focused on establishing partnerships and delivering mobile technology that addresses this issue, which is why we’re so thrilled to be working with Vodacom. The Smart Kitochi is a key step in connecting those who remain disconnected from mobile internet and all of the valuable resources in Tanzania and beyond.”