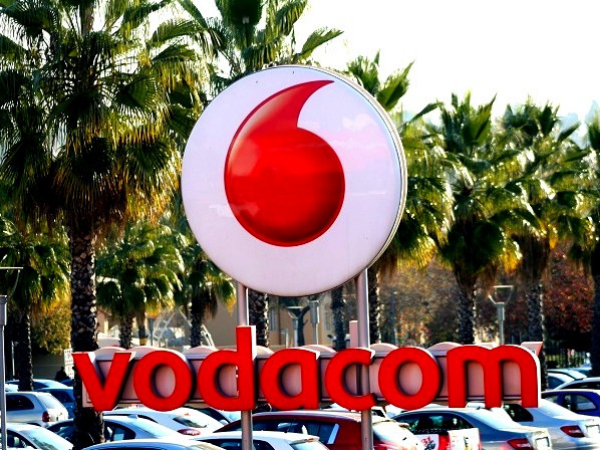 Vodacom has released it’s interim results revealing a major investment in its South African network. The results, for the last six months ended 30 September 2019, show that almost R4.8-billion was spent on expanding and improving the mobile communications company’s network, pushing its investment to R9.6 billion for 2019.

According to Vodacom, the money was used to “modernise its network, increase high capacity backhaul fibre and microwave, and further enhance its IT systems” – adding that this investment forms part “of our focus on becoming smarter and more agile in delivering products and services to our customers”.

“MTN reigned supreme in network performance in recent years, but Vodacom is undoubtedly keen to retain the title which it held for many years in the past,” reports My Broadband.

“To build the best network in South Africa requires a big investment. MTN, for example, spent around R37 billion over three-and-a-half years to ensure it has the top network. Vodacom, in comparison, invested around R30 billion in its network over the same period.”

The network provider reported adding an average of 100,000 consumers each month, totalling an impressive 691,000 mobile subscribers over the period, taking its subscriber base to 43.9 million.

“This is evidenced by the additional 691,000 customers who joined Vodacom in the period. There are now 43.9 million customers connected through South Africa’s leading network each enjoying access to a wide array of financial and digital services.”