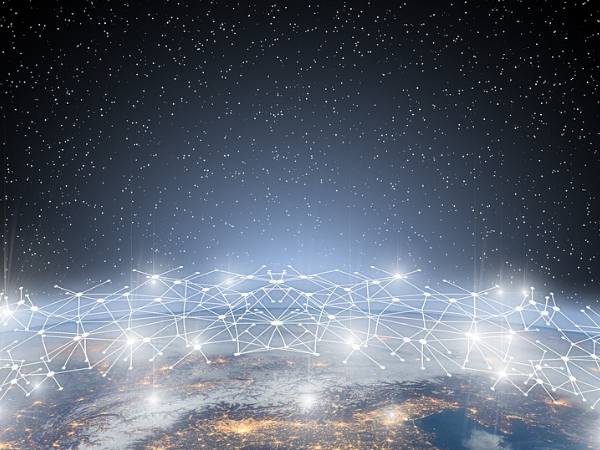 Here’s an overview of the mobile network rankings in South Africa:

To determine the best mobile network in South Africa, a “Network Quality Score” was calculated for each network using download speed, upload speed, and latency – the score out of 10 then shows how the network performed in relation to other networks.