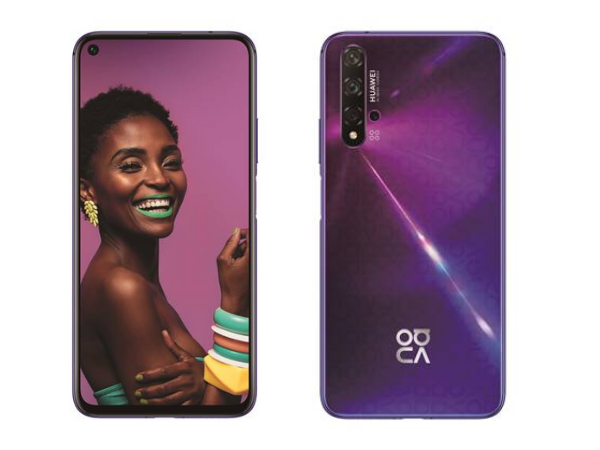 Earlier this week, Huawei announced that the newest edition to the Nova series would be coming to South Africa on Friday, 1 November 2019. According to the tech giant, the nova series has been designed as the standard for trendiness for millennials and fashion-conscious users – and in 2018 alone, over 65 million nova smartphones were sold, indicating its widespread appeal to the market.

And while we wait for the Nova 5T to be unveiled, here’s a quick look at the devices that have come before it:

The Huawei nova 2s uses the Kirin 960, while the nova 3 and nova 4 feature the Kirin 970, which are usually only seen on premium Mate and P series. As a result, the nova series offers a fluid user performance, with an instantly responsive touchscreen, smooth operations, and lag-free gaming and video streaming. Highly-anticipated GPU Turbo technology, which has been well received within the industry as well as by consumers, is also supported.

Every nova device comes standard with the optimal aspect ratio, depth and rounded edges. The Huawei nova and nova plus has a 5-inch display perfect for one-handed operations, and a 2.5D curved glass screen for seamless transitions around the edges and corners – they also come in trendy colours, such as the Airy Blue and Grass Green.

The nova 3 is equipped with a notched screen, while the nova 4 incorporated an in-screen front camera to maximise usable display space. The in-screen camera technology reduces the gap between the front camera and LCD backlight layer to a mere 0.2 mm, allowing for a more sleek and slender phone.

The nova 4 front camera is said to be the smallest in the industry, with a 3.05 mm diameter, 20% smaller than that seen on other phones. The camera hole measures only 4.5 mm in diameter, ensuring that the front camera consumes as little space as possible on the bezel-less display.