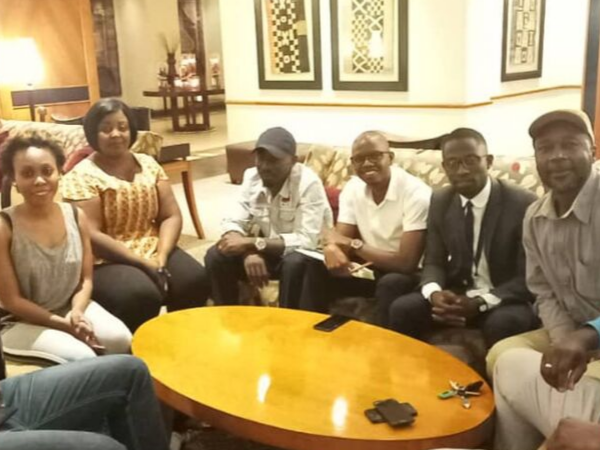 “We agreed to come up with an association to be headed by a Chairperson and Directors who will choose to operate where their strength lies,” says Dominic Kapalu, the newly appointed Chairperson. Kapalu will be leading a team made up of Executive Directors, Non-Directors, and a board of Advisors.

The association, named ‘Blockchain Zambia’ – which will be affiliated with the UABA in South Africa – is set to embark on Blockchain awareness programmes that aim to educate Africans on Blockchain technology. Their first education campaign to roll out is UABA’s ‘Reach A Million for Blockchain’.

Coin Intelligence a UABA partner organisation is said to be conducting the ‘Train and The Trainer’ training programme on the Blockchain Zambia team in order to prepare them for their education campaign.

“UABA is honoured to officially welcome Blockchain Zambia. This is the beginning of UABA cross-pollination of our mandate across Africa. I believe we will see explosive growth in Zambia. The team is on fire,” says Yaliwe Soko, UABA Chairperson.

​“We have noticed that all the countries around us are developing in the Blockchain space but we are not. We intend to bring our government up to speed about the benefits of Blockchain use cases. And we intend to be the organisation that we will be on the forefront educating the masses on the Blockchain technology,” concludes Kapalu.

Binance Goes on a Crypto Education Tour Across Francophone Africa

What is an Anabolic Supplement & How Does It Work To Build Muscle?