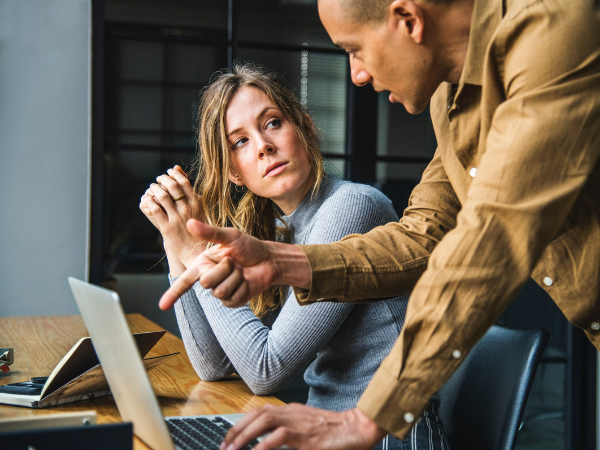 Global network and endpoint security company, Sophos, announced on Thursday, 11 July 20019, the findings of its global survey, The Impossible Puzzle of Cybersecurity. The survey reveals that IT managers are inundated with cyber-attacks coming from all directions and are struggling to keep up due to a lack of security expertise, budget and up to date technology.

Cybercriminals Use Multiple Attack Methods and Payloads for Maximum Impact

The Sophos survey shows how attack techniques are varied and often multi-staged, increasing the difficulty to defend networks. One in five IT managers surveyed didn’t know how they were breached, and the diversity of attack methods means no one defensive strategy is a silver bullet.

“Cybercriminals are evolving their attack methods and often use multiple payloads to maximize profits. Software exploits were the initial point of entry in 23 percent of incidents, but they were also used in some fashion in 35 percent of all attacks. This demonstrates how exploits are used at multiple stages of the attack chain,” says Chester Wisniewski, principal research scientist at Sophos.

“Organisations that are only patching externally facing high-risk servers are left vulnerable internally and cybercriminals are taking advantage of this.”

The wide range, multiple stages and scale of today’s attacks are proving effective. For example, 53 percent of those who fell victim to a cyber-attack were hit by a phishing email, and 30 percent by ransomware. 41 percent said they suffered a data breach.

“Cybercriminals are always looking for a way into an organisation, and supply chain attacks are ranking higher now on their list of methods. IT managers should prioritise supply chain as a security risk, but don’t because they consider these attacks perpetrated by nation states on high profile targets. While it is true that nation-states may have created the blueprints for these attacks, once these techniques are publicised, other cybercriminals often adopt them for their ingenuity and high success rate,” says Wisniewski.

“Supply chain attacks are also an effective way for cybercriminals to carry out automated, active attacks, where they select a victim from a larger pool of prospects and then actively hack into that specific organisation using hand-to-keyboard techniques and lateral movements to evade detection and reach their destination.”

Lack of Security Expertise, Budget and Up to Date Technology

According to the Sophos survey, IT managers reported that 26 percent of their team’s time is spent managing security. Yet, 86 percent agree security expertise could be improved and 80 percent want a stronger team in place to detect, investigate and respond to security incidents.  Recruiting talent is also an issue, with 79 percent saying that recruiting people with the cybersecurity skills they need is challenging.

Regarding budget, 66 percent said their organisation’s cybersecurity budget (including people and technology) is below what it needs to be. Having current technology in place is another problem, with 75 percent agreeing that staying up to date with cybersecurity technology is a challenge for their organisation. This lack of security expertise, budget and up to date technology indicates IT managers are struggling to respond to cyber-attacks instead of proactively planning and handling what’s coming next

“Staying on top of where threats are coming from takes dedicated expertise, but IT managers often have a hard time finding the right talent or don’t have a proper security system in place that allows them to respond quickly and efficiently to attacks,” says Wisniewski.

“If organisations can adopt a security system with products that work together to share intelligence and automatically react to threats, then IT security teams can avoid the trap of perpetually catching up after yesterday’s attack and better defend against what’s going to happen tomorrow. Having a security ‘system’ in place helps alleviate the security skills gap IT managers are facing. It’s much more time and cost effective for businesses to grow their security maturity with simple to use tools that coordinate with each other across an entire estate.”

The Impossible Puzzle of Cybersecurity survey was conducted by Vanson Bourne, an independent specialist in market research, in December 2018 and January 2019. This survey interviewed 3,100 IT decision makers in 12 countries and across six continents in the US, Canada, Mexico, Colombia, Brazil, UK, France, Germany, Australia, Japan, India, and South Africa. All respondents were from organisations with between 100 and 5,000 employees.

Do You Need a Reason to have Intelligence at your Fingertips with the Huawei IdeaHub?