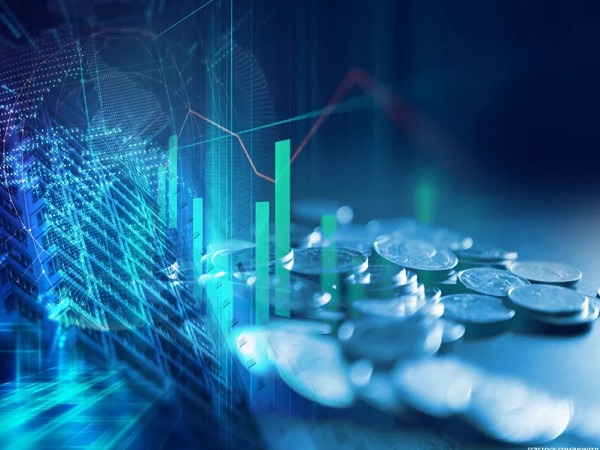 The report revealed that the financial sector outpaces other industries in the adoption of hybrid cloud, with the deployment of hybrid cloud reaching 21% penetration today, compared to the global average of 18.5%.

Financial services firms today are facing mounting competitive pressure to streamline operations while delivering a differentiated experience to their customers, including leveraging new technologies such as blockchain. This FinTech revolution, combined with the growing burdens of regulatory compliance, data privacy, and security issues are pushing CIOs to fundamentally transform the technological underpinnings of their institutions. The report reveals exactly how the financial services industry is embracing the capabilities of cloud computing to address these needs.

It is also abundantly clear from the survey results that many financial organisations are still struggling with modernising their outdated legacy IT architectures and processes, resulting in inefficient operations and potential vulnerability to data breaches. In fact, the report revealed financial services run more traditional data centres than other industries, with 46% penetration. Despite their progressiveness on the hybrid cloud front, financial organisations have lower usage levels of private clouds than any other industry, at 29% penetration compared to the average of 33%.

Like other industries, the financial services sector cites security and compliance as the top factor in deciding where to run its workloads. Nearly all respondents also indicated that performance, management, and TCO are critical factors in the decision. However, more than 25% cited these same factors as challenges with adopting public cloud. In other words, as is often the case with new IT solutions, the most important criteria are also the most difficult to achieve. This could account for part of the disparity between the high desire to adopt hybrid cloud, and today’s relatively low hybrid cloud penetration levels of just 21% in the financial services sector.

The bullish outlook for hybrid cloud adoption globally and across industries is reflective of an IT landscape growing increasingly automated and flexible enough that enterprises have the choice to buy, build, or rent their IT infrastructure resources based on fast transforming application requirements.

Other key findings of the report include:

Financial services companies control cloud spend better. Another motivation for deploying hybrid clouds is likely enterprises’ need to gain control over their IT spend. Organisations that use public cloud spend 26% of their annual IT budget on public cloud, with this percentage set to increase to 35% in two years’ time. More than a third (36%) of organisations using public clouds said their public cloud spending exceeded budgets. In comparison, 33% of financial respondents reported being over budget, revealing that they are doing marginally better than others at managing public cloud expenses.

IT skills are a barrier to adopting hybrid cloud in the financial industry. While 88% of respondents said that they expect hybrid cloud to positively impact their businesses, hybrid cloud skills are scarce in today’s IT organisations. These skills ranked second in scarcity only to those in artificial intelligence and machine learning (AI/ML). Financial services respondents generally reportedly slightly greater deficits in skillsets across all categories except for AI/ML.

91% of financial services organisations surveyed said that hybrid cloud was the ideal IT model. This belief in hybrid cloud, and the fact that the sector has higher than industry average adoption of hybrid cloud, is likely driven by the recognised need for digital transformation. Yet conversely, the data shows a lower adoption of private clouds than the global average across industries. This might be explained by the fact that portions of the financial services space have been change-averse and also an indication of the overall complexity of modernising existing legacy infrastructures.

“Increased competitive pressure combined with higher security risks and new regulations will require all of the industry to look at modernising their IT infrastructure,” said Chris Kozup, SVP of Global Marketing at Nutanix. “The current relatively high adoption of hybrid cloud in the financial services industry shows that financial firms recognise the benefits of a hybrid cloud infrastructure for increased agility, security, and performance. However, the reality is that financial services firms still struggle to enable IT transformation, even though it is critical for their future.”

To create this report, Nutanix commissioned Vanson Bourne to survey more than 2,300 IT decision makers, including 333 worldwide financial services organisations, about where they are running their business applications today, where they plan to run them in the future, what their cloud challenges are and how their cloud initiatives stack up against other IT projects and priorities. The survey included respondents from multiple industries, business sizes and geographies in the Americas; Europe, the Middle East, Africa (EMEA); and Asia-Pacific and Japan (APJ) regions.