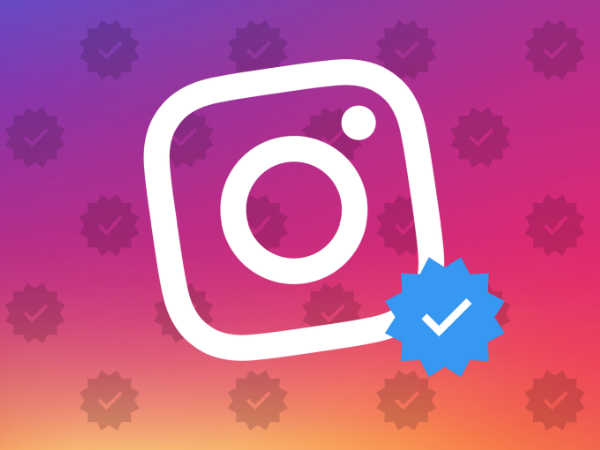 To simplify the lives for multi-Instagram account owners, the company has begun rolling out a new feature that lets ‘grammers posts their pics to multiple accounts simultaneously.

In a recent interview with TechCrunch, a company spokesperson stated that the feature would become available to all iOS users first.

The company refers to the feature as “self-regram” and will be found under the options to tag people and mark your location with the option to post to other accounts.

After selecting the option, you will then be able to select which other accounts you would like to publish the post. Because of this, the new feature comes as a bit of a surprise given Instagram’s commitment to limiting multiple posts of the same image in an attempt to keep the platform personal and original.

However, in spring of last year, the company rolled out a feature allowing users to regram posts to their stories, demonstrating that Instagram’s platform conduct is undertaking a shift targeted at user convenience.

The feature has begun rolling out to Apple users without word on when Android owners will gain access.