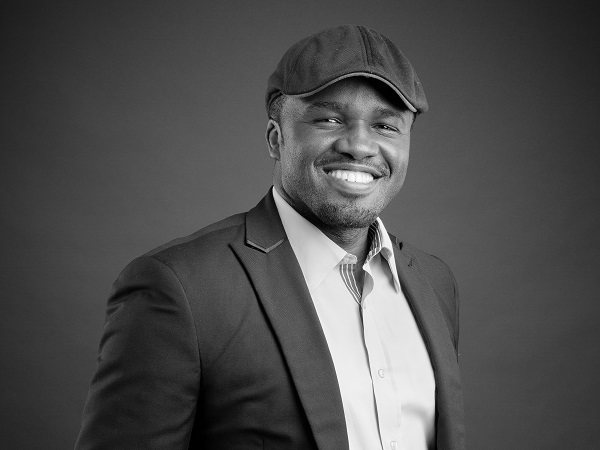 Cash is still king in Africa, but the accessibility and acceptance of new digital payment channels is fast changing the ‘payment rituals’ of consumers across the continent.

Nnamdi Oranye, Fintech Author and International Remittances Lead at Standard Bank Group, says new technology has the potential to break often long-established habits of consumers and their preferred methods of paying. But it is important that any new method that comes along to change habits does so in a seamless, hassle free experience for the increasingly tech-savvy and demanding consumer of the future.

More than 90 percent of retail transactions in parts of Kenya remain cash-based and Gallup’s survey of 11 countries in sub-Saharan Africa found that more than 80 percent of adults there have made bill payments or remittances with cash. Yet according to 2017 Gallup World Poll data, 93% of adults in high-income economies have their own mobile phone, compared with 79% in developing economies.

And the latest GSMA 2017 mobile money report backs up how fast the digital eco-system is changing in sub-Saharan Africa. Registered mobile money accounts in the region are up 18.4% between 2016-17 to 33.8m registered accounts. The growth rate in Central Africa is at a fast paced 39.8% and in southern Africa at an equally impressive 29.4%. Mr Oranye says this is why understanding the “rituals” preferred by consumers is so important – as breaking the chain of rituals means the next wave of solutions has to deliver significant benefits and save costs.

“Online shopping in South Africa, for example, is at a tipping point as many purchasers begin making the move away from visiting bricks and mortar shops to firing up the internet or their smartphones to make a purchase. However, these users have become so used to using a credit card that it is likely niche providers like Apple and Samsung Pay will change behaviour totally in time, driving the change to what is sure to become a new payment ritual,” continues Mr Oranye.

“The growth in contactless payment methods is beginning to happen in South Africa and has the ability to leapfrog to strictly tapping to pay quite quickly,” Mr Oranye says.

However, it is not easy to break a habit that has been formed through long usage – simple habits like typing in a passcode only after handing a card to a merchant has become accepted locally. Overseas, however, users insert their cards in to the machines themselves to conduct a transaction.

“We are already seeing more merchants in South Africa encouraging customers to insert cards themselves, where available, but simple things like where a machine is positioned can do more to change behaviour and driving the evolution of payments,” says Mr Oranye.

The same is true for tap-to-pay and digital payments, where many merchants are not yet actively encouraging this change in behaviour amongst their customers or their staff. Often, it is because their staff have not been adequately trained, or simply that the Tap-to-Pay and Snapscan signs are not visible enough.

“These types of payment practices are so much easier and efficient that they are going to completely change payment practices. However, in many smaller merchants you still see them requesting customers to sign slips – mainly to help with back office reconciliation. A change in consumer payment rituals and demands will soon end these types of archaic practices,” says Mr Oranye.

The trend to a new payment mechanism is hard to stop once it takes off. For example, millions of Londoners are now choosing contactless over tickets and other payment mechanisms, with more than 625,000 contactless journeys made on the capital’s transport network every day. Over 180 million journeys have been made using contactless payments on London’s transport network in the first year since its launch, Transport for London (TfL) announced. Payments using the technology now account for a fifth of all pay-as-you-go journeys.

In Gauteng, the Rea Vaya Smartcard is another good example of technology changing habits, as travellers can tap on the card reader and a minimum fare is deducted at tap-in and the balance is deducted when you tap-out to leave the system based on the distance you travelled.

Meanwhile, in Cape Town the MyConnect Card makes it possible for passengers to budget for their travel expenses and use a single, cashless card system to pay for their journey.

Passengers using the MyCiTi bus network simply purchase a MyConnect Card for R25 from MyCiTi stations or from participating retailers, and load money onto the cards. The MyConnect Card uses MasterCard’s contactless technology that provides consumers with a safe, easy and convenient way to pay by simply tapping on a specially equipped terminal each time they enter or leave a station or bus. Fares are accurately calculated when they tap-in and tap-out.

According to Mr Oranye, a number of changes need to take place to ensure users become comfortable changing their payment habits.

“When it comes to changing payment rituals, even one bad user experience can chase many users away forever. Ensuring a seamless user experience is therefore crucial,” concludes Mr Oranye.